The script deal is for a series titled Rambo: New Blood, which “pays homage to the original Rambo films, [and] will explore the complex relationship between Rambo and his son, J.R., an ex-Navy SEAL.”

Stallone would reprise his role as a buffed-out Vietnam War veteran and former Green Beret with a very special set of skills.

Stallone and Avi Lerner are executive producers on the project with Jeb Stuart (Die Hard) as showrunner. The move comes on the heels of Stallone’s Rocky franchise spin-off Creed opening to 42.1 million over Thanksgiving weekend and generating Oscar buzz for Stallone.

It’s been a while since Stallone has played the iconic Reagan-era character — the fourth and most recent Rambo film (titled simply Rambo) was made in 2008. 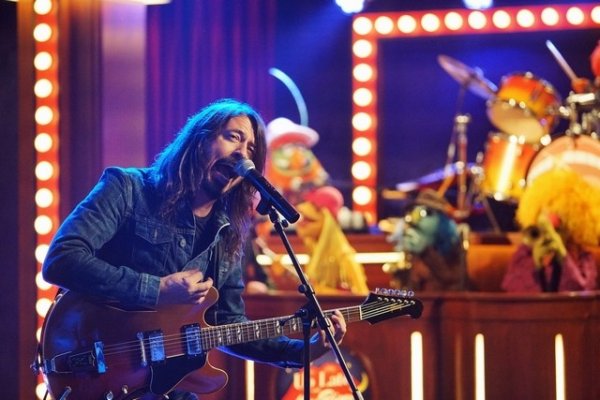 Watch the Ultimate Drum-Off Between Dave Grohl and Animal from The Muppets
Next Up: Editor's Pick