What Twitter Has to Say Back to the Candidates

By Chris Wilson and Pratheek Rebala

Presidential candidates receive a steady stream of unsolicited advice, praise and criticism on Twitter. A TIME analysis of nearly six months of tweets directed at one candidate or another has found that what people have to say to the candidates rarely aligns with what the candidates want to discuss. The following charts show the top 10 words and phrases that are most unique to each candidate.

This study examined all tweets that began with one candidate’s Twitter handle, meaning it is considered to be directed specifically to that candidate. Only candidates who received at least 5,000 messages were considered. Donald Trump was not an announced candidate at the time this study began.

To determine phrases that were unique to candidates, we used a common methodology known as “term frequency-inverse document frequency” that measures how much more likely a term is to show up in messages to one candidate versus all the candidates. 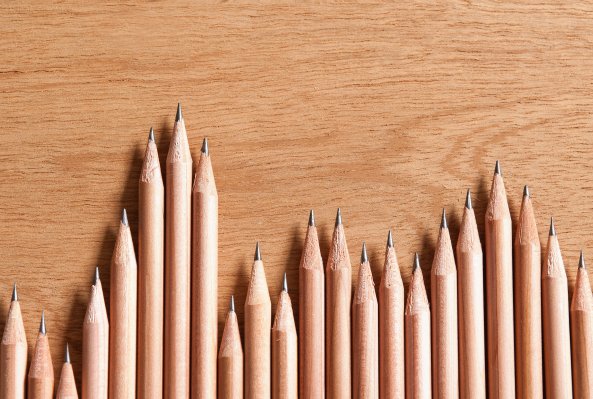 Why Republicans Changed on School Accountability
Next Up: Editor's Pick