Officials wave as Japanese whaling vessel Yushin Maru No.2 leaves for the Antartic Ocean at a port in Shimonoseki, southwestern Japan on Dec. 1, 2015.
Kyodo/Reuters
By Melissa Chan

Japan on Tuesday set out to kill more than 300 whales despite global outcry from activists and calls from some world leaders to halt the hunt.

The nation dispatched its first whaling fleet in more than a year into the Antarctic, where workers plan to hunt 333 minke whales in three months, CNN reported.

Japan’s Ministry of Agriculture, Forestry and Fisheries has said the mission is necessary for research.

The country halted its whale hunt in 2014 after the International Court of Justice ruled the operation wasn’t for “scientific research” and ordered the country to stop, adding that it had violated the global moratorium on commercial whale hunting.

“There is no need to kill whales in the name of research,” Hunt said in a statement.

There are more than one million minke whales in the world, though they are rarely spotted in tropical climates, according to the American Cetacean Society.

Minke whales, set apart by their tall and curved dorsal fins, are smaller than others in the whale family. An average male minke whale is about 26-feet long and weighs about 10 tons. 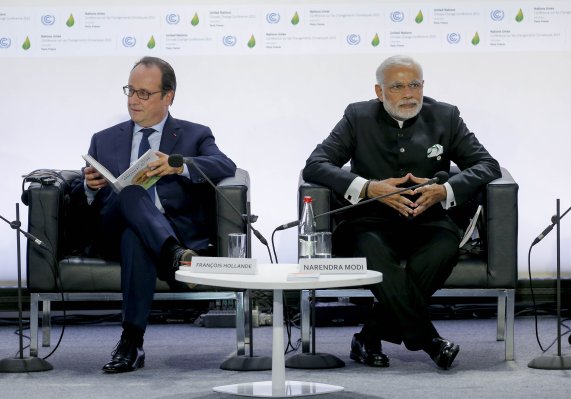