NAACP President and CEO Cornell William Brooks speaks during a press conference at the Lincoln Memorial June 15, 2015 in Washington, DC. Brooks announced "America's Journey for Justice," an 860-mile march from Selma, Alabama to Washington, D.C. and a campaign "to protect the right of every American to a fair criminal justice system, uncorrupted and unfettered access to the ballot box, sustainable jobs with a living wage, and equitable public education."
Win McNamee—Getty Images
By Daniel White

NAACP President and CEO Cornell William Brooks was arrested Monday in Chicago while protesting in reaction to footage of the shooting death of 17-year-old Laquan McDonald.

Brooks told USA Today that he and nine others were given citations and released after being arrested. Video of the arrest was later posted on Facebook.

The group, including seminary students from the University of Chicago and the McCormick Theological Seminary and NAACP Youth and College Division President Stephen Green, were taking part in a planned protest where they carried caskets around the Cook County Courthouse representing the death of McDonald.

“We were warned if we declined to move we would be arrested,” Brooks said. “We were arrested and put in a paddy wagon.”

Brooks and the others were protesting to express outrage at a “culture of policing” after the release of footage of McDonald’s death at the hands of Chicago police officer Jason Van Dyke, who was charged with murder and released on a $150,000 bond on Monday. 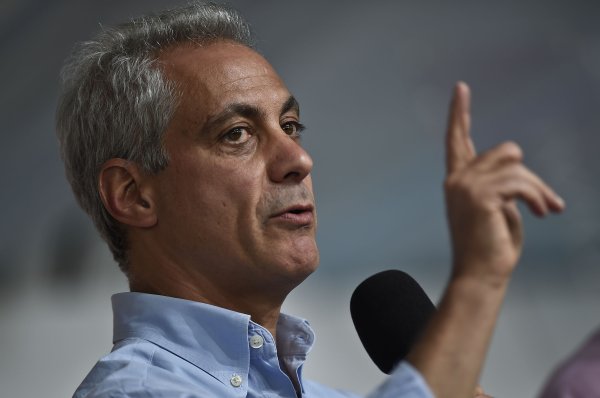