President Obama Honors Rosa Parks as 'Giant of Her Age'

President Barack Obama celebrated the courage of civil rights icon Rosa Parks on Tuesday, sixty years after her momentous refusal to move from her seat on a segregated bus in Montgomery, Alabama.

“Like so many giants of her age, Rosa Parks is no longer with us. But her lifetime of activism – and her singular moment of courage – continue to inspire us today,” Obama said. “Refusing to give up a seat on a segregated bus was the simplest of gestures, but her grace, dignity, and refusal to tolerate injustice helped spark a Civil Rights Movement that spread across America. ”

Rosa Parks died in 2005 at the age of 92 after a lifetime of committing herself to the movement for civil and social justice in the United States. She was a secretary for the NAACP in the 1940s and championed causes like voter registration,school desegregation and the fight against sexual violence. A intimate collection of her personal writings and speeches opened last year at the Library of Congress.

The President’s full statement is below. 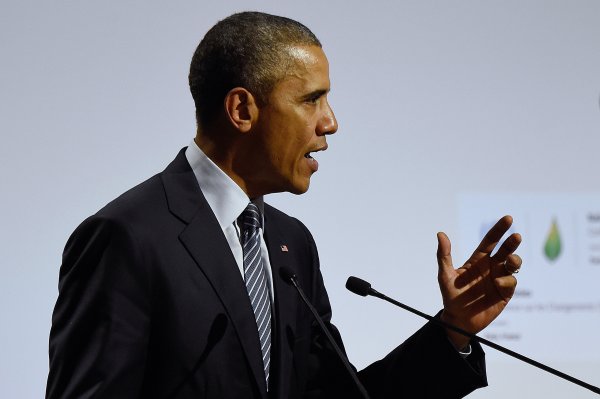 Obama Names New Advisor to Focus on ISIS
Next Up: Editor's Pick