Jared Leto will take his place among the ranks of actors who have played The Joker when Suicide Squad hits theaters next August, and the star has a few people in mind who he wants to impress with his portrayal of the iconic DC villain. Leto posted a meme on Instagram on Monday that features two previous Joker actors, Jack Nicholson and Heath Ledger, superimposed with the words, “Don’t worry Leto will makes us proud.”

Nicholson and Ledger brought the crazed super-villain to life in 1989’s Batman and 2008’s The Dark Knight, respectively, and the Oscar-winning Leto is the latest to take on the role. He recently told Empire how intensely he threw himself into the work. “There was definitely a period of…detachment. I took a pretty deep dive,” he told the magazine. “But this was a unique opportunity and I couldn’t imagine doing it another way. It was fun, playing those psychological games.” 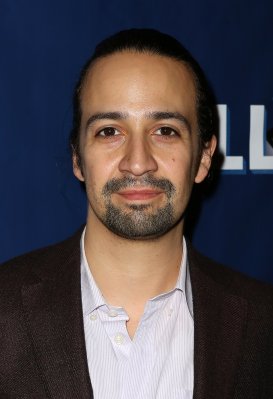