A Chinese man smokes as he shields himself under an umbrella from the snow during a snowfall on November 22, 2014 outside the Forbidden City in Beijing, China.
Kevin Frayer—Getty Images
By Nash Jenkins

China will likely see an increase in the prevalence of lung cancer among its population over the next five years, the state-run China Daily reports. Medical experts told the paper that over 800,000 annual diagnoses and 700,000 annual deaths can be expected by 2020.

China already has more lung-cancer diagnoses and fatalities than any other in the world, with 600,000 dying of the disease every year. Around 700,000 Chinese have been diagnosed with it this year.

The problem has been mounting in recent years as the country’s air pollution goes largely unmitigated. China remains the world’s largest consumer of tobacco products — a study earlier this year estimated that 1 in3 of all young Chinese men will die of tobacco-related illnesses — though experts say pollution will replace smoking as the primary cause of lung cancer.

“The rapid increase of the disease will last for at least 20 years,” Zhi Xiuyi, who heads the Lung Cancer Diagnosis and Treatment Center at Capital Medical University in Beijing, told China Daily. 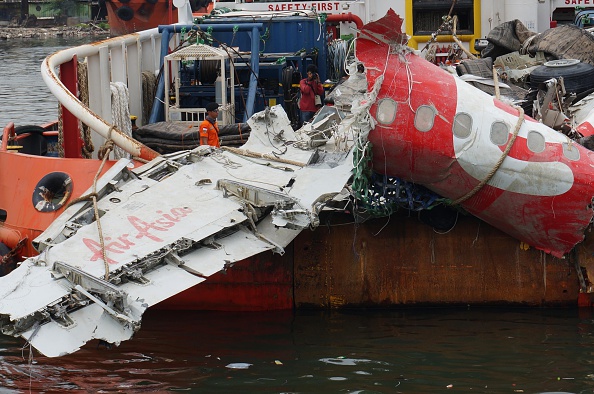 Parts, Crew Blamed for AirAsia Crash
Next Up: Editor's Pick