Robert Malley will advise Obama on anti-ISIS measures, using his previous experience as senior director at the National Security Council for the Middle East and Africa. His work will reportedly complement that of the State Department’s special envoy to the anti-ISIS coalition, Brett McGurk, CNN reports.

The administration will also seek to tighten the visa waiver program that allows citizens of certain countries to bypass the visa process in coming to the U.S. In the wake of terror attacks in Paris and elsewhere, Earnest asked Congress to pass new legislation on the program before December recess. 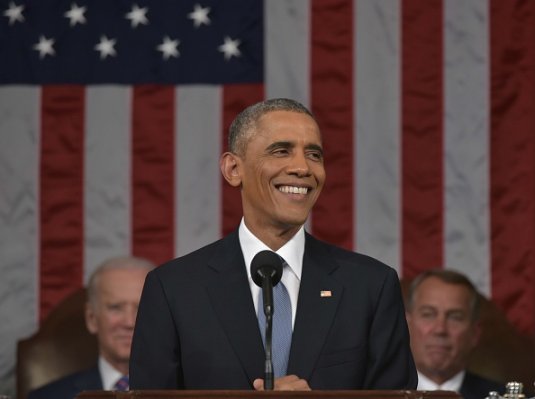 Obama Sets Date for Final State of the Union Address
Next Up: Editor's Pick