Robert Durst is transported from Orleans Parish Criminal District Court to the Orleans Parish Prison after his arraignment in New Orleans on March 17, 2015.
Gerald Herbert—AP
By Sarah Begley

Family members of Kathleen McCormack Durst filed a lawsuit against her then-husband Robert Durst for $100 million on Monday.

Ever since Kathleen went missing in 1982, speculation has circulated that Robert, the heir to a real estate fortune, may have been involved in her disappearance. In the lawsuit, Kathleen’s mother and three sisters accuse him of murder and say he violated their right to sepulcher; that is, to bury their family member, as no body has never been recovered, the New York Times reports.

If successful, estimates of Durst’s wealth mean the lawsuit would effectively take him for all he’s worth.

Durst has denied wrongdoing in Kathleen’s disappearance and possible death, but a popular HBO documentary series about that accusation and other crimes linked to him recently drew new attention to the cases; in the series finale of The Jinx, he whispered to himself while off camera but still wearing a microphone, “What the hell did I do? Killed them all, of course.”

Durst is currently imprisoned in New Orleans on a gun charge and will likely be sentenced next month. He’s also been charged in California with the murder of a friend, Susan Berman, who served as a spokeswoman after Kathleen’s disappearance. 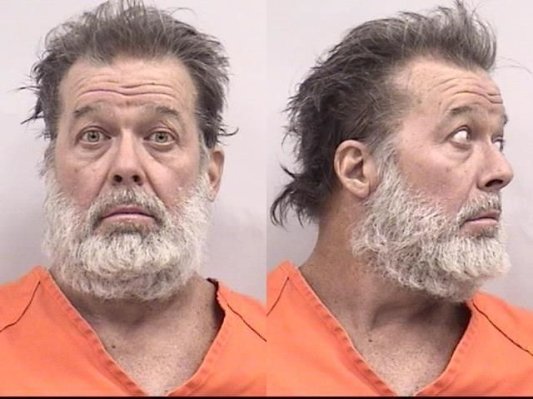