Pope Francis talks to journalists during a press conference he held aboard the flight on the way back to Italy on Nov. 30, 2015
Andrew Medichini—AP
By Nolan Feeney

Pope Francis said the U.N.’s conference on climate change that began in Paris on Monday may be one of the last opportunities for countries to take steps toward avoiding an environmental catastrophe.

“I am not sure, but I can say to you ‘now or never,’” he said when asked if he thought the Paris summit would be a turning point aboard the papal plane on Monday, Reuters reports. “Every year the problems are getting worse. We are at the limits. If I may use a strong word I would say that we are at the limits of suicide.”

Pope Francis, who pushed for Catholics to pay attention to climate change last year, pointed to rising sea levels and Greenland’s melting glaciers as evidence of a need for nations to act during a conference with reporters on a flight back to Rome after his six-day visit to Africa.

“I am sure that the [Paris delegates] have goodwill to do something. I hope it turns out this way and I am praying that it will,” Francis said. 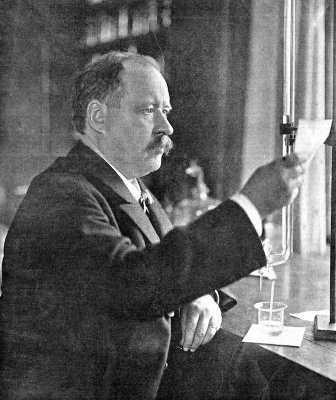 Scientists Have Known About Climate Change for a Lot Longer Than You May Think
Next Up: Editor's Pick