It’s every die-hard sci-fi geek’s nightmare scenario: being forced to choose between Star Wars‘ hyperdrive-enabled Millennium Falcon or Star Trek‘s supreme vessel, the Starship Enterprise. Some evil genius posed that very question to astrophysicist Neil deGrasse Tyson on his National Geographic television show Star Talk and despite looking chagrined at having to weigh in, he had a very quick answer to the question that has plagued generations of dueling fandoms.

“That’s easy,” said Tyson in a YouTube video. No spoilers, but watch the video above to see how he made his choice based on hard scientific facts. While normally astrophysics school wouldn’t prepare you to answer one of pop culture’s biggest debates, Tyson handles it with panache and solid reasoning.

Now that Tyson has weighed in on the question, does that settle the debate? Probably not. Fans will probably always debate whether Han Solo’s beloved Millennium Falcon is better equipped for life in the stars than the U.S.S. Enterprise. 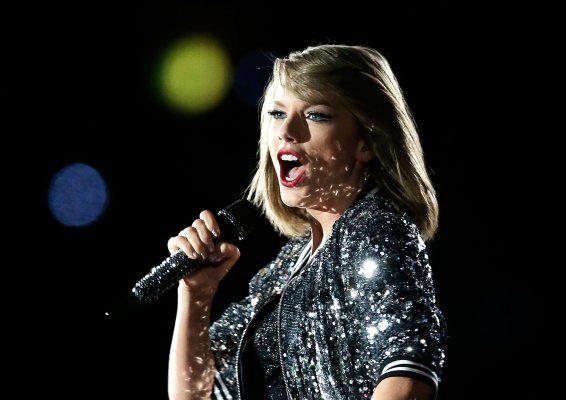 Taylor Swift Fan Meets Singer Before Losing Her Hearing
Next Up: Editor's Pick