Deep inside a compelling Washington Post profile of George Lucas is the Star Wars creator defending perhaps his most infamous bit of Special Edition tinkering: having Greedo shoot Han Solo first rather than the scruffy-looking smuggler taking a pre-emptive action.

Lucas says Han shooting first in the Mos Eisley cantina — which is what happened in the original edit of 1977’s debut Star Wars film — ran against the character’s principles. “Han Solo was going to marry Leia, and you look back and say, ‘Should he be a cold-blooded killer?’” Lucas asks. “Because I was thinking mythologically — should he be a cowboy, should he be John Wayne? And I said, ‘Yeah, he should be John Wayne.’ And when you’re John Wayne, you don’t shoot people [first] — you let them have the first shot. It’s a mythological reality that we hope our society pays attention to.”

In our recent interview with Harrison Ford, the actor refused to take a side on the Who Shot First debate. “Knock yourself out,” he said. “Have fun with it.”

Fans have long maintained that Lucas was just flat-out wrong on this one. The shooting established Ford’s character as somebody not to be messed with, and in the scene it’s pretty clear that Greedo is going to kill Han regardless (“Over my dead body” / “That’s the idea”). So Han waiting for Greedo to take a shot at him while at point blank range doesn’t make any sense.

But Lucas won’t read that, or your comment below, because he also admitted in the interview that he has “assiduously avoided the Internet since 2000 — no Facebook, no Twitter, no e-mail even.” The first of the oft-derided Star Wars prequel movies, The Phantom Menace, was released in 1999, so that was probably indeed a good time to bail out. Read that whole WashPost story here.

See both versions of the Han vs. Greedo scene below: 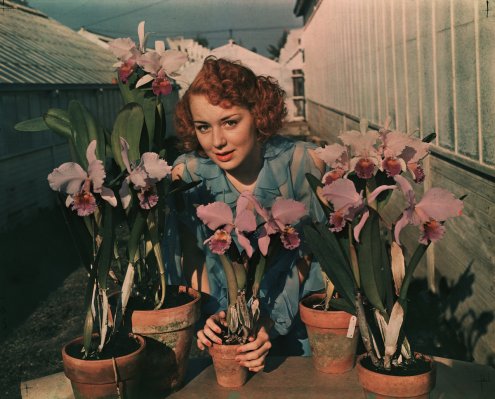 The Craziest Publicity Stunt for Anne of Green Gables
Next Up: Editor's Pick