An Iraq War veteran who was killed in the Planned Parenthood shooting ran back inside the building after being shot to warn others to take cover, his brother told NBC News.

Ke’Arre Stewart — a 29-year-old father-of-two — was hit after stepping outside the Colorado Springs clinic because he did not have any cellphone service, according to brother Leyonte Chandler.

Chandler said it was his sibling’s Army experience that prompted his final act of heroism.

“I believe that’s his military instinct, you know: Leave no soldier behind, leave no civilian behind, just leave no one behind,” an emotional Chandler said. 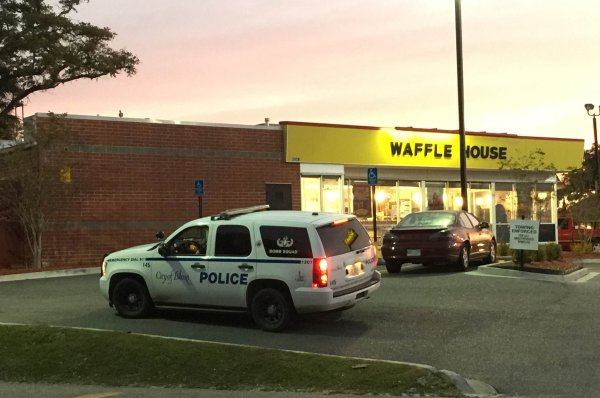 Mississippi Waffle House Waitress Slain After Asking Patron Not to Smoke
Next Up: Editor's Pick