A suspect was arrested Saturday in connection with a New Orleans playground shootout last week that left 17 people injured, including 11 teenagers and children, police said.

The man, Joseph Allen, 32, turned himself in after police released a photo and announced that he would be charged with 17 counts of first-degree attempted murder, NBC affiliate WDSU reported.

Allen is accused of firing into a crowd of several hundred people who had gathered early on the evening of Sunday, Nov. 22, at Bunny Friend Park, in New Orleans’ 9th Ward, for the filming of a music video. 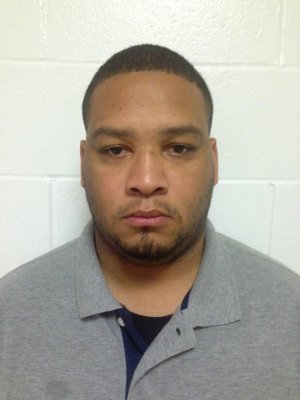 Louisiana Police Charged With Murder of 6-Year-Old Boy
Next Up: Editor's Pick