Why Pakistan Is Angry About an HBO Comedy

ISLAMABAD, Pakistan — HBO comedy “The Brink” is following in the footsteps of “Homeland” by ruffling the feathers of viewers in Pakistan — those who can get their hands on it, anyway.

Featuring Tim Robbins as the U.S. Secretary of State and Jack Black as a bumbling foreign staffer, the one-season wonder was dropped last month after U.S. viewing figures dipped well below 1 million.

In Pakistan, “The Brink” sparked a similar backlash to that which greeted Showtime’s award-winning “Homeland” last year — which critics alleged portrayed the country in a negative and one-dimensional way.

While “The Brink” offers a more comedic take on. . . 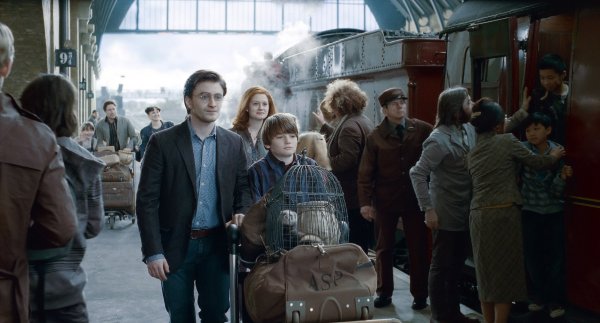 J.K. Rowling Explains Why Harry Potter Named His Son After Snape
Next Up: Editor's Pick