An eye witness to the shooting at a Planned Parenthood office in Colorado Springs described a chaotic scene in which he locked eyes with the gunman outside the facility. Ozy Licano encountered the attacker, who police have identified as Robert Lewis Dear, in the building’s parking lot. Dear opened fire on Licano’s car, shooting into his windshield. Licano was able to drive away and was not seriously injured. Three people were killed during the shooting, including a police officer.

“There were a lot of women in there, very innocent people,” Licano said after the shooting. “I just felt helpless, that’s all. And I don’t like feeling helpless.” 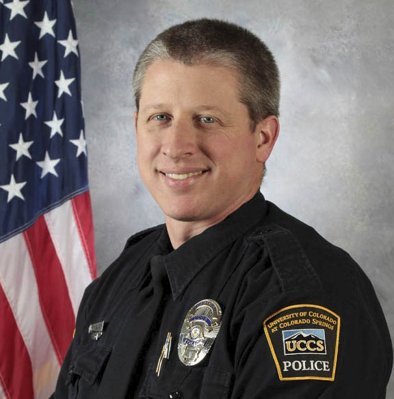 Everything We Know About the Officer Killed in the Planned Parenthood Shooting
Next Up: Editor's Pick