Police officer Garrett Swasey, who was killed when a gunman stormed a Planned Parenthood abortion clinic in Colorado Springs, is pictured in this undated handout photo provided by the UCCS.
University of Colorado Colorado Springs/Reuters
By Victor Luckerson

Officer Garrett Swasey was among the three victims killed in a shooting at a Planned Parenthood clinic in Colorado Springs Friday.

Swasey, 44, was a six-year veteran of the University of Colorado at Colorado Springs Police Department and an early responder to initial reports of a shooter at Planned Parenthood, according to the Washington Post. He was married, with a 10-year-old son and a 6-year-old daughter.

The officer was also heavily involved in his church, a non-denominational evangelical place of worship called Hope Chapel where he was a co-pastor. Originally from Melrose, Massachusetts, Swasey was also an accomplished ice skater and moved to Colorado Springs several years ago to train, the New York Times reports. He won the junior national ice skating championship in 1992 and placed 13th in the U.S. Figure Skating Championships in 1995.

According to a bio of Swasey and his family on the church’s website, the officer was “granted a servant’s heart by God.”

“Here’s a guy who worked full time as a police officer, and then gave a great amount of time to his local church and didn’t get a dime for it,” Scott Dontanville, a co-pastor with Swasey at Hope Chapel, told the Times. 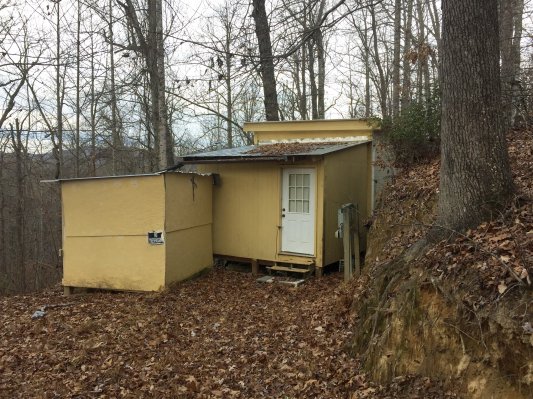 What We Know So Far About the Colorado Planned Parenthood Shooting
Next Up: Editor's Pick