What We Know So Far About the Colorado Planned Parenthood Shooting

A shooting at a Planned Parenthood abortion clinic in Colorado Springs Friday left three people dead, including a police officer, and at least nine injured. Here’s everything we know about the shooting so far.

How did the attack take place?

The gunman, carrying an assault-style rifle and wearing a trenchcoat, entered the Planned Parenthood office just before noon local time and opened fire. One eyewitness told the AP she heard 20 gunshots in less than five minutes and saw a police officer fall to the ground. Officers exchanged gunfire with the attacker intermittently over the course of several hours after he barricaded himself in the office. Around 5 p.m. local time, the gunman surrendered.

Police identified the attacker as Robert Lewis Dear, a 57-year old man who lives near Asheville, North Carolina. People who know him said he liked to spend time in his mountain cabin and rarely made eye contact, according to the AP. “If you talked to him, nothing with him was very cognitive — topics all over place,” said James Russel, a neighbor. His only known companion was a mangy dog that neighbors said looked as if it may have been abused. Dear is due in court Monday, according to jail booking records.

Who were the victims?

Among the dead are Garrett Swasey, a 44-year-old officer for the University of Colorado Police Department. The six-year member of the force was also a co-pastor at the local Hope Chapel, according to the New York Times. He was married with two small children. The other two victims have not yet been identified, but Planned Parenthood has said all its staff at the clinic are safe. Among the nine injured, there were five police officers and four others. All are in good condition, according to police, and at least four have been released from hospitals.

Why did the gunman attack Planned Parenthood?

Police have not provided a motive for the gunman’s attack or any previous connection he may have to the healthcare provider. Planned Parenthood said it did not know whether it was the target of the attack. The Colorado Springs location is the site of near-daily protests by anti-abortion activists, according to the Times.

How did Planned Parenthood respond?

Vicki Cowart, CEO of Planned Parenthood of the Rocky Mountains, said in a statement, “We share the concerns of many Americans that extremists are creating a poisonous environment that feeds domestic terrorism in this country. We will never back away from providing care in a safe, supportive environment that millions of people rely on and trust.” 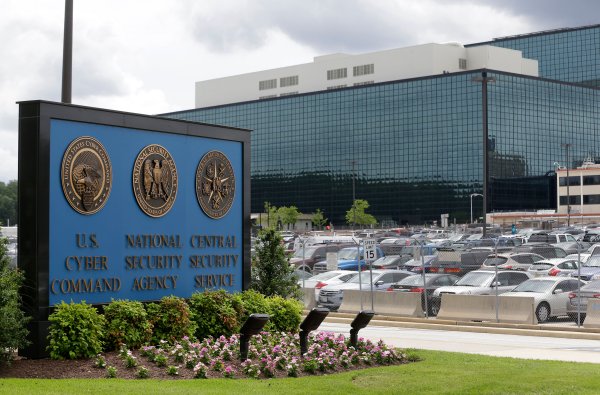