A week after releasing her new track “Borders,” M.I.A. shared the self-directed music video. The British rapper of Sri Lankan descent journies with a large group of refugees in the new clip, which arrives as debate over the refugee crisis around the world continues to rage.

In the video, refugees scale tall wire fences, crowd a small boat, and traverse water to flee their persecutors. Much of the action takes place in the background, with M.I.A. rapping and singing to the camera – but the frames are filled with myriad colors, a contrast to the starker realities she details in the song.

“Borders” will appear on the artist’s new album, Matahdatah, which has no release date yet. 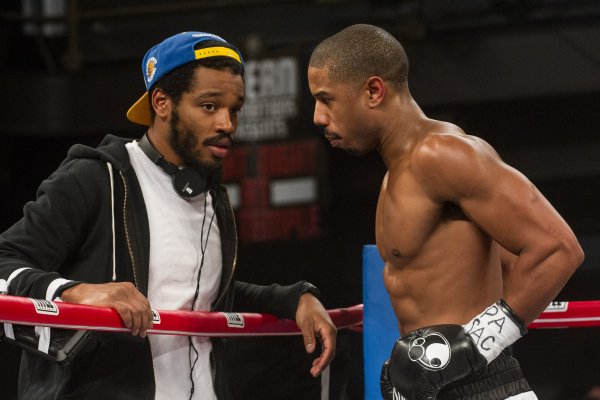 Creed Director Ryan Coogler on His Chemistry With Michael B. Jordan
Next Up: Editor's Pick