A makeshift memorial sits where Tyshawn Lee was fatally shot in Chicago on Nov. 4, 2015.
Teresa Crawford—AP
By Tara John

Police in Chicago have arrested a man in connection with the brutal gangland shooting of a 9-year-old boy.

The suspect was identified as Corey Morgan by Chicago Police Superintendent Garry McCarthy during a news conference.

On Nov. 2, Tyshawn Lee was lured into an alley and shot multiple times. A basketball that he always carried with him was found near the scene of the crime. Police believe he was targeted due to his father’s ties to gang activity— a charge his father, Pierre Stokes, denies.

“Tyshawn Lee was murdered in probably the most abhorrent, cowardly, unfathomable crime that I’ve witnessed in 35 years of policing,” McCarthy told reporters on Nov.5.

Morgan was questioned two days after Lee’s murder and was released. He was arrested two weeks later for an unrelated weapons violation. Bond was set at $1 million, but Morgan was released after posting $100,000.

The Chicago Police Superintendent had previously described the boy’s murder as part of a string of violence between rival gangs on Chicago’s South Side, which started in August. 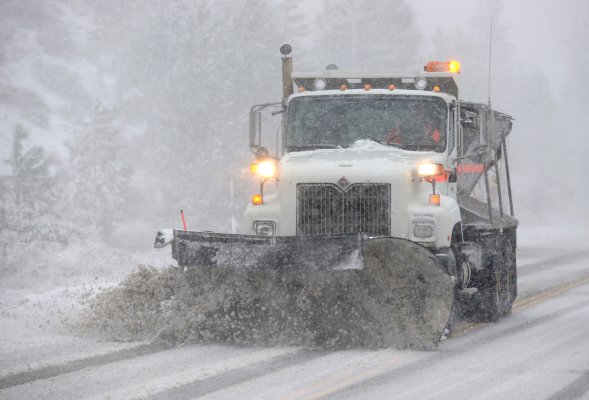 Ice Throws Thanksgiving Into a Skid for Travelers
Next Up: Editor's Pick