Goat Becomes Pals With Tiger Who Was Supposed to Eat It

MOSCOW — Timur the goat was meant to be nothing more than a tasty meal for Amur, a Siberian tiger living in a safari park.

Timur had other ideas.

The stubborn animal was sent into the tiger’s enclosure earlier this week as one of the predator’s twice-weekly meals of live animals, the park said Thursday.

However, no one had taught Timur to be afraid of tigers. And instead of dutifully fulfilling its role in the food chain, Timur chased Amur out of the big cat’s own sleeping place. 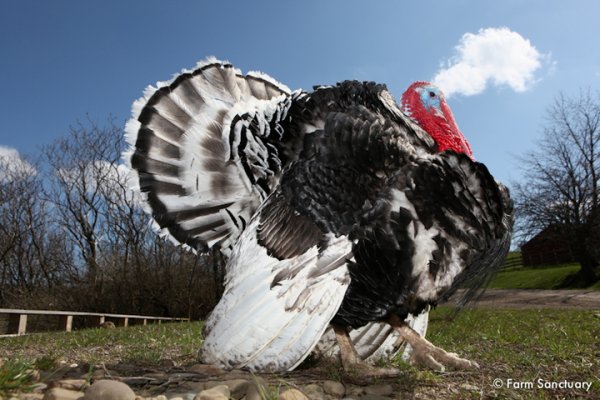 Here Are 6 Turkeys You Could Adopt Instead of Eating This Thanksgiving
Next Up: Editor's Pick