A 23-year-old man has pled guilty to the theft of human brains from the Indiana Medical History Museum and was sentenced to one year of home detention and two years of probation.

David Charles from Indianapolis pled guilty to breaking into the museum multiple times in 2013 to steal jars of brains and other human tissue, Reuters reports. According to authorities, he then sold the brains and tissue online.

After a San Diego man bought six jars of brain material for $600 on eBay and alerted police in December 2013, investigators discovered Charles’s bloody fingerprint on a piece of paper at the museum. Charles was then arrested. They also seized 80 jars of human tissue. 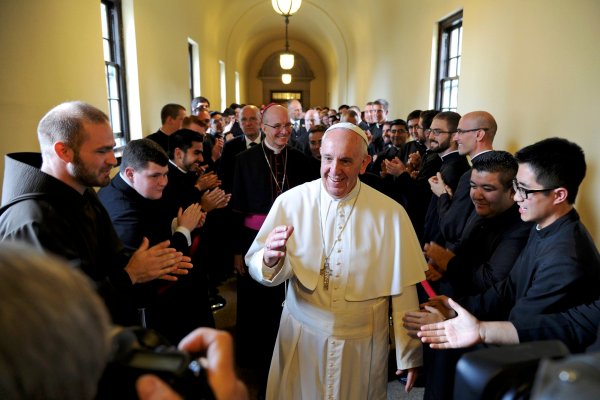