Pope Francis greets seminarians as he walks the loggia to his address to the Bishops at St. Martin of Tours Chapel at St.Charles Borromeo Seminary in Philadelphia, on Sept. 27, 2015.
Tom Gralish—Reuters
By Daniel A. Medina / NBC News

Just hours before the pope’s motorcade passed along Market Street to hundreds of thousands in downtown Philadelphia, Masciantonio was with his wife Kristen and their two children taking in a Saturday morning at their suburban home.

“We believe it was definitely a divine moment”

That is until they received a call from a friend, Donny Asper — an FBI agent who was assigned along with hundreds of other security personnel to guard the pope’s route — who told them to get downtown as soon as they could.

He had secured them passes to see the pope.

For Masciantonio and his wife Kristen, both devout Catholics, the opportunity to see the leader of their church was more than just a dream. They had long wanted their daughter Gianna — who suffers from juvenile xanthogranuloma, an extremely rare blood disorder that affects less than five children in the U.S. every year — to be blessed by Pope Francis……

Read more from our partners at NBCNews.com 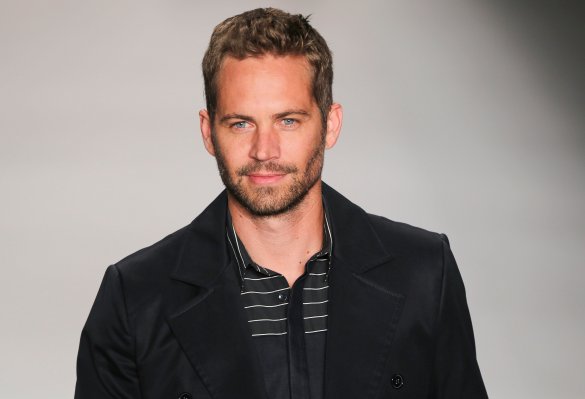