Casey Kasem‘s children have banded together and brought a wrongful death lawsuit against the radio personality’s widow.

In the legal documents obtained by PEOPLE, three of Kasem’s four children accuse Jean Kasem of elder abuse and emotional distress caused by restricted access to their father as his condition grew worse.

According to the lawsuit, Jean did not tell any of Kasem’s children that he was in the hospital until a week after he was admitted. Furthermore, it alleges that the children were only allowed 20 minute visits per day, one at a time.

“A hospital guard at the desk downstairs prevented any of the plaintiffs from going to Casey’s room outside of the time parameters set by Jean,” the lawsuit states. “A second guard, retained privately by Jean, monitored all visits and took notes on the conversations Kerri, Julie and Michael had with their father.

“Casey would ask them to stay, but they were not allowed to.”

The documents go on describing months of alleged neglect, including one instance when Jean failed to pick up Kasem from the hospital when he was discharged.

“On Thursday, December 19, 2013, Providence Tarzana Hospital discharged Casey, but Jean did not pick him up,” the papers state. “On Decemeber 30, 2013, after languishing in the hospital due to Jean’s failure to pick him up, Casey began suffering sepsis and shock and was moved to the intensive care unit, where he stayed until January 3, 2014.”

Kasem spent his final months in Washington state where his wife cared for him after moving him from their Los Angeles home for privacy.

Kasem died in June of 2014 after suffering from dementia and reportedly developing a bedsore shortly before his death.

Earlier this year, prosecutors in Los Angeles reportedly refused to charge the widow with elder abuse, saying that there wasn’t enough evidence against her. 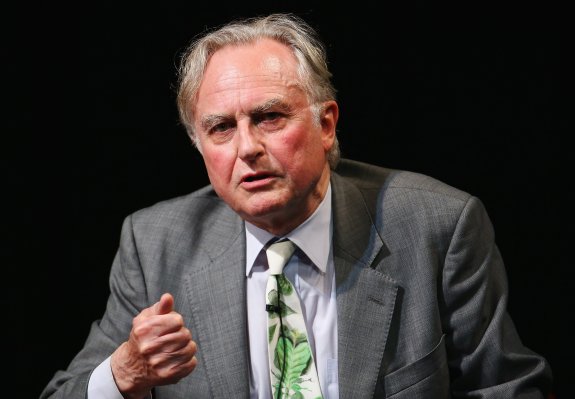 Richard Dawkins Compares Ahmed the Clockmaker to ISIS Killer
Next Up: Editor's Pick