Why Today Is a Big Deal in Cuba

Dec. 2, 1976: Weapons on display in a military parade to mark the anniversary of the Cuban Revolution of 1956.
Keystone / Getty Images
By Lily Rothman

It would be easy to say that the most famous date in Cuban history is July 26. The movement that brought Fidel Castro to power took that date as its name, marking the anniversary of a failed 1953 attempt at revolution.

But for a runner-up date, look to Wednesday. December 2 is the anniversary of several major Cuban milestones. Indeed, it was on Dec. 2, 1956 that the no-longer-vanquished members of the 26th of July Movement returned to Cuba to attempt to overthrow dictator Fulgencio Batista.

“Troops from Santiago’s Moncada barracks quickly regained control of the deserted streets for the government as the rebels melted away without a stand. Next day they were back, sharpshooting from rooftops. Batista sent planes and 400 more troops, and arrested known opponents of his government by the hundreds,” TIME reported. “By early this week most of the shooting had died down (dead so far: 13). But the government believed that Castro was somewhere on the island, and Mexico City news reports indicated that Castro‘s irregulars might be heading for Yucatan, a mere 130 miles from Cuba.”

It was on Dec. 2, 1961, that Fidel Castro announced that he was a Marxist-Leninist and that Cuba would be Communist. “One of the lingering myths about Cuba‘s Fidel Castro has been that he was really a simple, well-intentioned reformer, who was forced into Communist arms by clumsy, unsympathetic treatment by the U.S,” TIME reported. “Last week, in a characteristic five-hour monologue over Havana TV, Castro himself set the record straight.”

Dec. 2, 1976, was also the date that Castro officially became president of Cuba, after serving as prime minister for many years.

Read more about Cuban history: Why Did the U.S. and Cuba Sever Diplomatic Ties in the First Place? 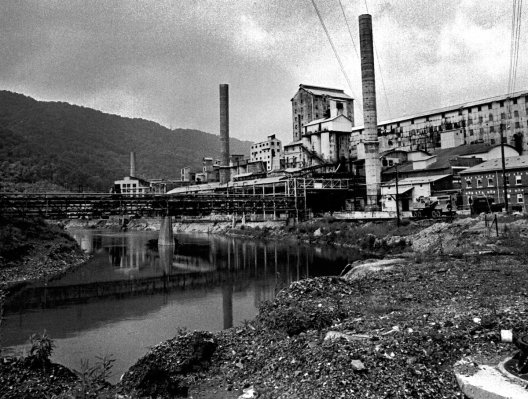 When the Environment Was a Non-Partisan Issue
Next Up: Editor's Pick