Justin Bieber has not been hard to find lately. From showing up on the Today show, the Tonight Show Starring Jimmy Fallon, inside James Corden’s car, and closing out the American Music Awards, Bieber has participated in a major press push to promote his current No.1 album, Purpose.

But perhaps the media onslaught has taken a toll: Bieber canceled his planned appearance on The Late Show With Stephen Colbert, which was set to tape on Tuesday. According to Entertainment Tonight,Bieber also canceled his scheduled performance at the Thanksgiving Day parade.

Following news of his Late Show cancellation, Bieber thanked Colbert for understanding via Twitter, and wrote that “sometimes life kicks our ass and we need to deal with it.”

EW has reached out to the singer’s reps for a comment. Bieber’s tweets are embedded below.

UPDATE: Consider the apology accepted. Colbert responded to Bieber’s tweets by agreeing that life indeed “kicks our ass” sometimes and wishing the singer a happy Thanksgiving. 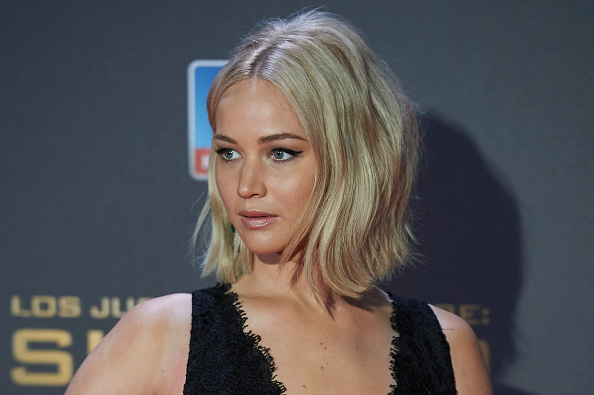 Jennifer Lawrence on Pay-Gap Essay Backlash: 'Thank You for Proving My Point'
Next Up: Editor's Pick