The London-based Christie’s auction house announced on Tuesday that a rare 25-carat pink diamond has been discovered in a lavish jewelry collection once owned by the former Philippine First Lady Imelda Marcos.

According to the auction house, only three pink diamonds over 10 carats have been put on sale in the past 250 years.

Jewelry and countless other luxury goods were seized by the Philippine government after Marcos’ husband, former dictator Ferdinand Marcos, fled the Philippines in 1986 following his removal from power.

Reuters says the government of the Philippines had asked Christie’s as well as rival auction house Sotheby’s to appraise the collection, which contains a total of 750 pieces.

David Warren, director of jewelry at Christie’s, says the diamond alone could be valued at up to $5 million, Reuters reports. 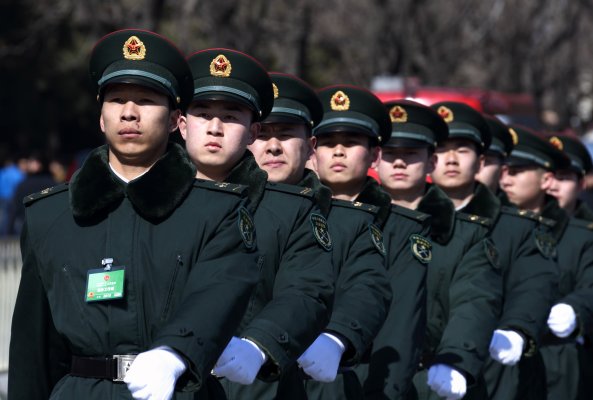