After Adele shattered *NSYNC’s record for most single-week sales, moving 2.433 million copies of 25 in just four days, members of the boy band took to Twitter to congratulate the crooner on Tuesday.

*NSYNC member Joey Fatone said in an interview that he was flattered to have the record broken. “Adele is the truth,” Joey Fatone told Billboard, “ kinda excited a rare talent like hers is in the same breath as our group.” *NSYNC sold 2.416 million copies of No Strings Attached in a week back in 2000.

Still, Fatone was surprised when it happened given that record sales have been down in recent years thanks to streaming services like Spotify or Apple Music that allow listeners to skip out on buying records. “Records are always meant to be broken,” Fatone continued “but with technology and current music business model, I thought this one would be tough to beat.” 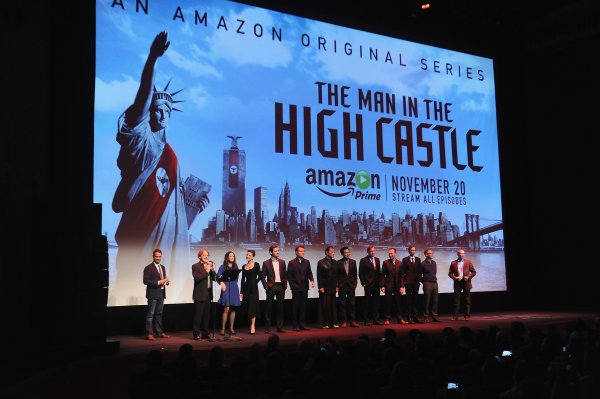