The hostages are reportedly safe after a hostage situation took place in a northern French town near the border with Belgium on Tuesday afternoon.

The incident in the town of Roubaix, less than 100 miles from Brussels, was not linked to the Nov. 13 Paris attacks. Local authorities say that the hostages are in a “secure place,” according to the Reuters news agency.

A police source told Reuters that several suspects had been arrested, and that the situation in Roubaix most likely revolved around an armed robbery plot.

The situation in the town attracted widespread attention because Brussels currently remains on high alert for the threat of terror attacks, and the fact that Roubaix is reportedly the hometown of Mohamed Khoualed, the man accused of supplying the suicide vests and detonators to ISIS militants. 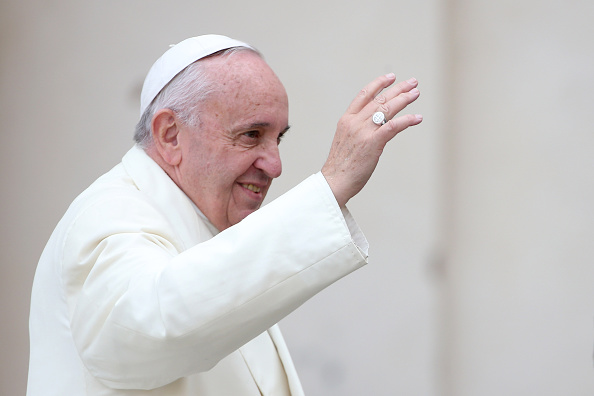 Why Pope Francis Is Visiting an Active War Zone in Africa
Next Up: Editor's Pick