A neighbor killed a 7-year-old boy and his parents and critically wounded the boy’s sister Monday in their home on the west side of Columbus, Ohio, before being shot and killed by police, authorities said.

Officers responded about 5 p.m. ET to a report of a shooting in the area, the Columbus Division of Police said late Monday night. Officers gave chase and shot the gunman, identified as Barry Kirk, 50, and only then did they discover the victims inside the house. 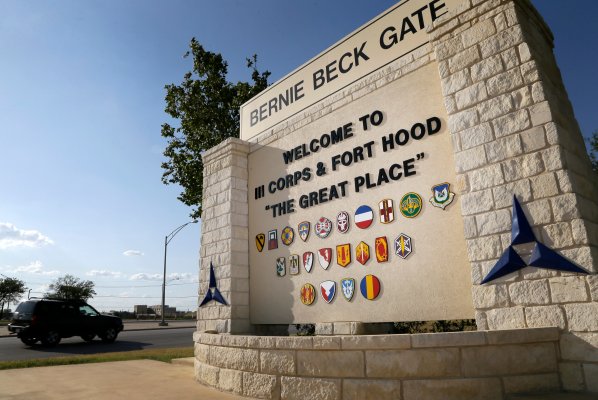 4 Killed in Military Helicopter Crash at Fort Hood in Texas
Next Up: Editor's Pick