Volkswagen Will Issue Software Fixes for Cars in Emissions Scandal

Volkswagen will issue instructions for repairing vehicles equipped with software to deceive emissions tests, the subject of a scandal that has engulfed the German automobile maker since September.

In a speech to company managers on Monday, Volkswagen CEO Matthias Müller said that Germany’s federal automobile regulator had approved a software update for vehicles with 2-L diesel motors, and had given “basic” approval on a fix for those with 1.6-L motors, the Guardian reported. The fixes mean cars will no longer be able to sense when their emissions are being tested and temporarily tailor them to meet legal standards.

Müller said the repairs on most vehicles would not be substantial.

“For about 90% of the group’s vehicles in Europe, the solutions are confirmed,” he said, according to the Guardian. “The cost for the retrofitting is technically, physically and financially manageable.”

Since September, when the results of an independent test of Volkswagen’s diesel cars were made public, the company — helmed by Müller after the scandal drove former CEO Martin Winterkorn to resign on Sept. 23 — has taken a sales and public-relations hit. Its share of the European market fell to 25.2% in October. 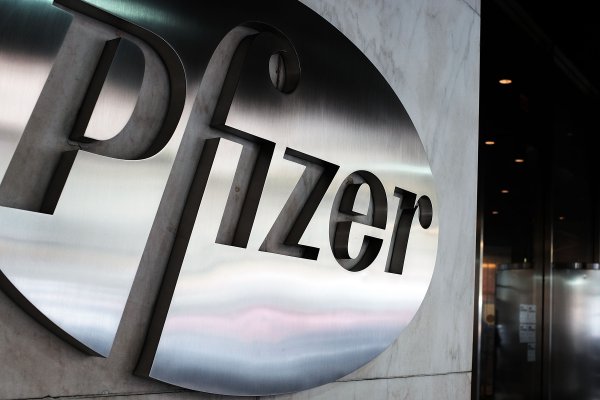 Investors Aren't Convinced the Pfizer-Allergan Deal Is a Go
Next Up: Editor's Pick