Pro-ISIS messages were found painted on a rock at Youngstown State University Monday.

The messages included “YSU Supports ISIS,” “We Are Coming” and “France Deserves Destruction,” according to photos of the rock, and were painted sometime between Sunday night and Monday morning.

The University wrote a Facebook post Monday saying the FBI had been contacted about the messages, but that “there is no credible threat to the campus at this time.”

The Vindicator reports that by Monday afternoon, students had congregated to repaint the rock with American flags and patriotic sayings. 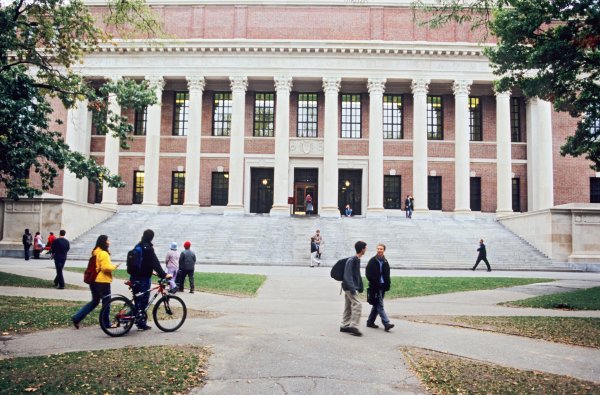 9 in 10 Colleges Reported No Sexual Assaults in 2014
Next Up: Editor's Pick