Here's How Walking Dead Reacted to that Jon Snow Poster

Even the Walking Dead team has an opinion about that Game of Thrones teaser poster.

The official Twitter account for the Walking Dead comic had this reaction to the teaser art that HBO released on Monday:

Ever since AMC’s show left the fate of Glenn up in the air, fans have been drawing comparisons to HBO’s Game of Thrones and how the series apparently killed of Jon Snow in the season 5 finale last summer. (There are even memes commemorating the similarities.)

But it turns out that Glenn (Steven Yeun) – spoiler alert – crawled under that dumpster in the alley and survived.

As for Jon Snow, HBO is calling the teaser a “memorial image” for Kit Harington’s character, though many fans aren’t buying it – especially since Snow is standing upright and wearing a different outfit than the one he died in at the end of the season (this could also simply be a doctored season 5 photo, something networks often do when releasing early teasers).

For more on Glenn, check out Yeun’s interview with Talking Dead from Sunday night. Thrones returns in April. 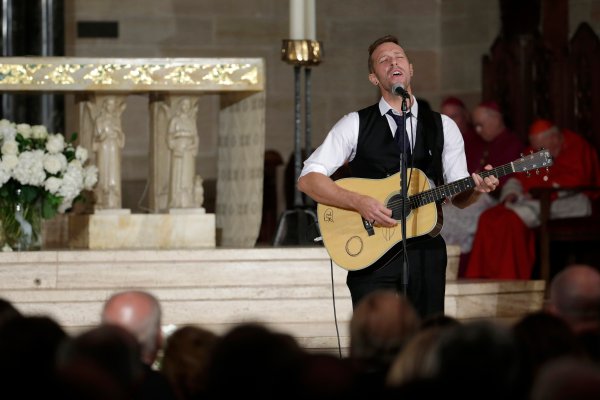