9 in 10 Colleges Reported No Sexual Assaults in 2014, Report Says

A new analysis by the American Association of University Women shows that 91% of colleges reported zero sexual assaults in 2014, a finding which may suggest how infrequently campus sexual assaults are properly reported.

American colleges and universities are required to disclose reported crimes, including sexual assaults, under the Clery Act, but in 2014 the vast majority of campuses reported zero rapes on campus. Incidence of dating violence, domestic violence, and assault were reported on only 9-11% of campuses, the report said.

“What these zeros really tell us is that students don’t feel comfortable coming forward with formal reports at these schools,” says Lisa M. Maatz, vice president of government relations at AAUW, in a statement. “Why? Perhaps the school doesn’t have good services or processes in place or is not perceived as being supportive when students do come forward.”

The low reporting rates are also at odds with other data on the prevalence of sexual assault on college campuses. According to a major survey by the Association of American Universities in September, over 26% of female college seniors reported that they’d had unwanted sexual contact due to incapacitation or force while in college, and about half said that experience involved penetration. 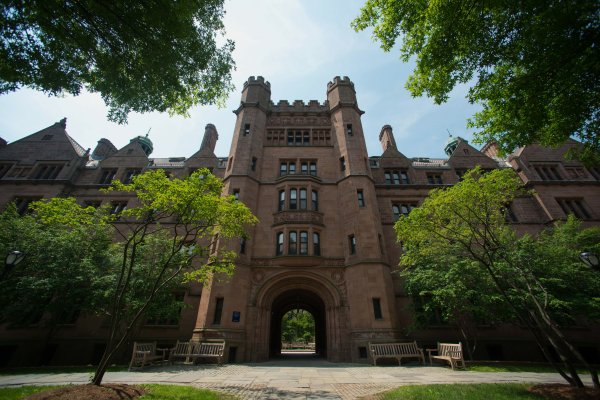