Planned Parenthood is suing Texas over Medicaid funding after the state stripped the health care provider of public dollars, the organization announced Monday.

Planned Parenthood CEO Cecile Richards said that the lawsuit is intended to restore health care access for more than 13,500 patients in the state. “Texas is a cautionary tale for the whole nation–with politicians in Arkansas, Alabama, Ohio, and Louisiana trying to do the very same thing,” Richards said in a statement. “Taken together, these measures threaten to devastate access to critical health care and education across vast regions of the country–all in the name of politics. Officials who oppose women’s health may think they can bully us out of providing care for our patients, but we will not back down, and we will not shut our doors.” 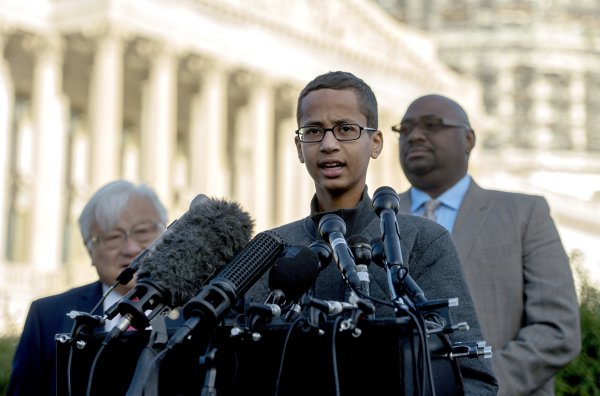