Watch a Teen Solve a Rubik's Cube in Under 5 Seconds

Lucas Etter, 14, solved a Rubik’s Cube in under five seconds — 4.90 to be exact — Saturday at the River Hill Fall 2015 competition in Clarksville, Maryland.

The World Cube Association told TIME it is still in the process of verifying the record, but confirmed that the “speedcuber” Etter achieved a faster time than the current world record holder Collin Burns, who solved one in 5.25 seconds.

According to Five Thirty Eight, “In these competitions, the colorful cubes are randomly scrambled according to a computer program, and a solver has 15 seconds to inspect a cube before racing to spin it back to its organized state.”

These Kids Want to Show You Their Favorite Toys 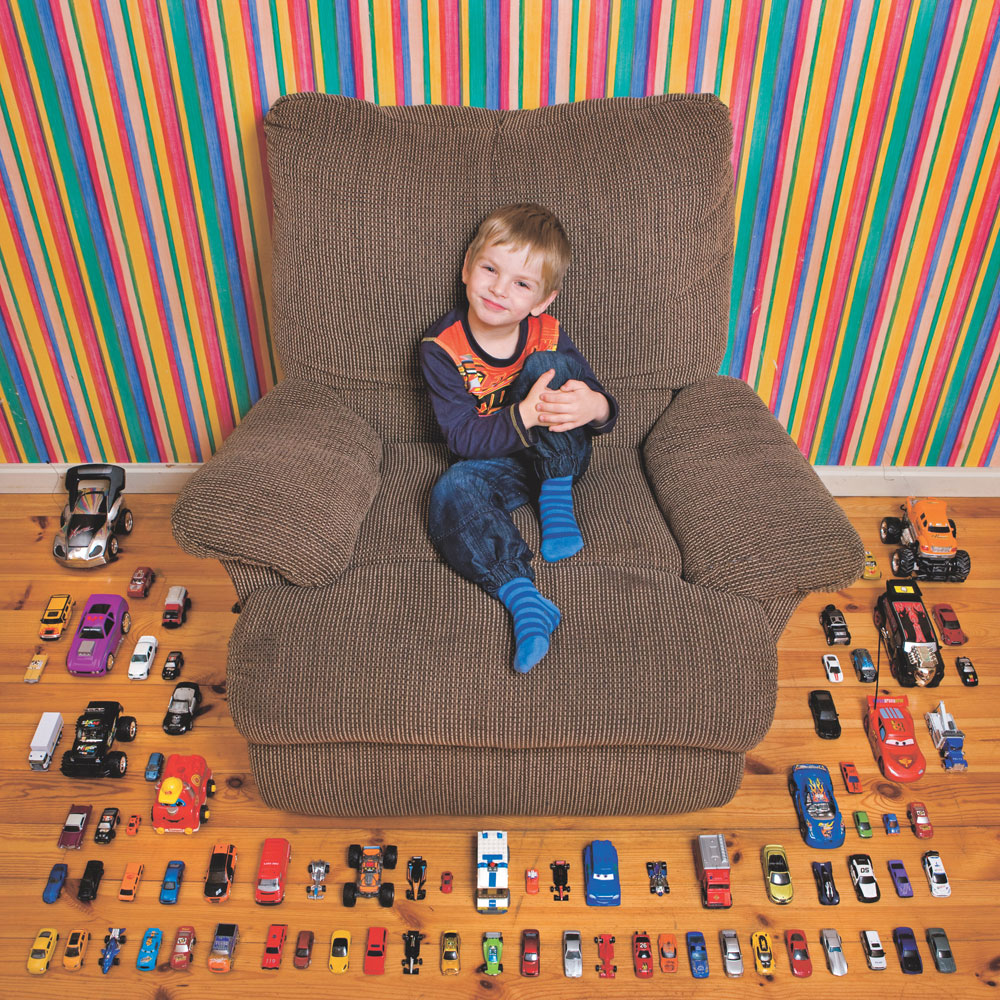 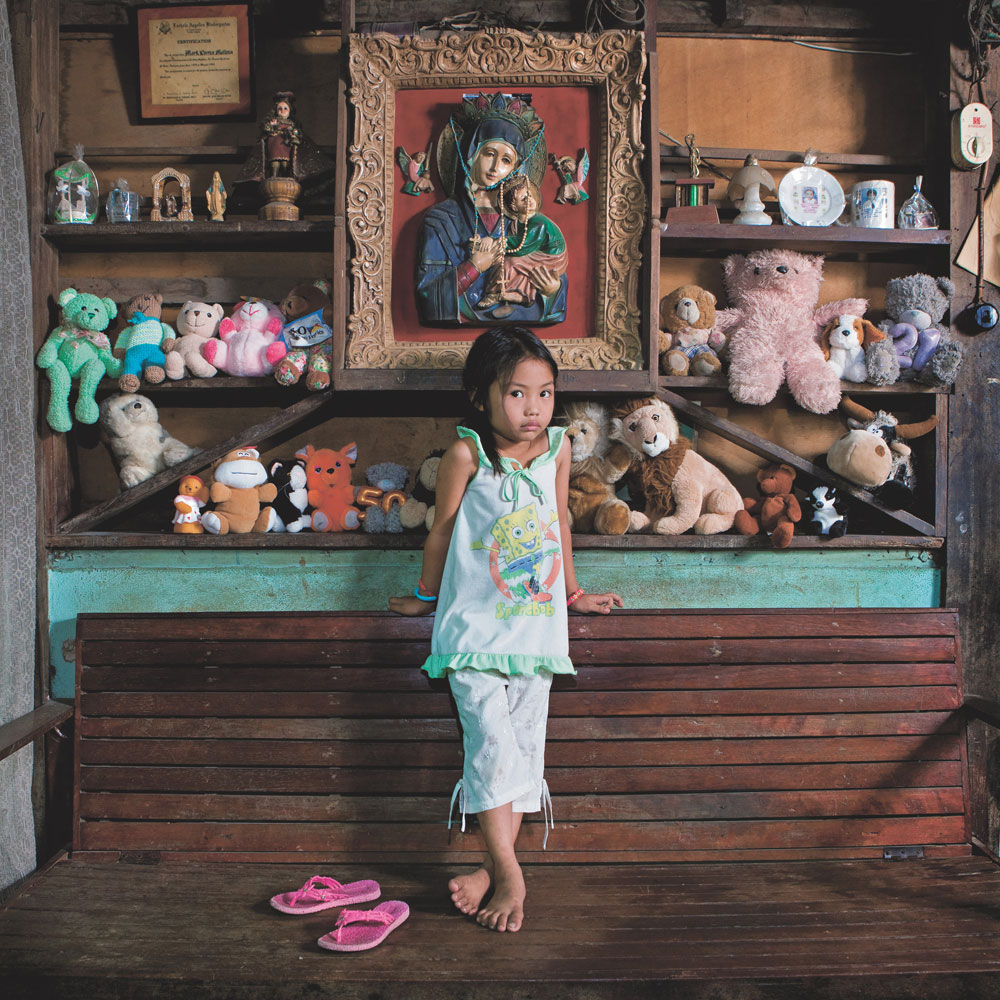 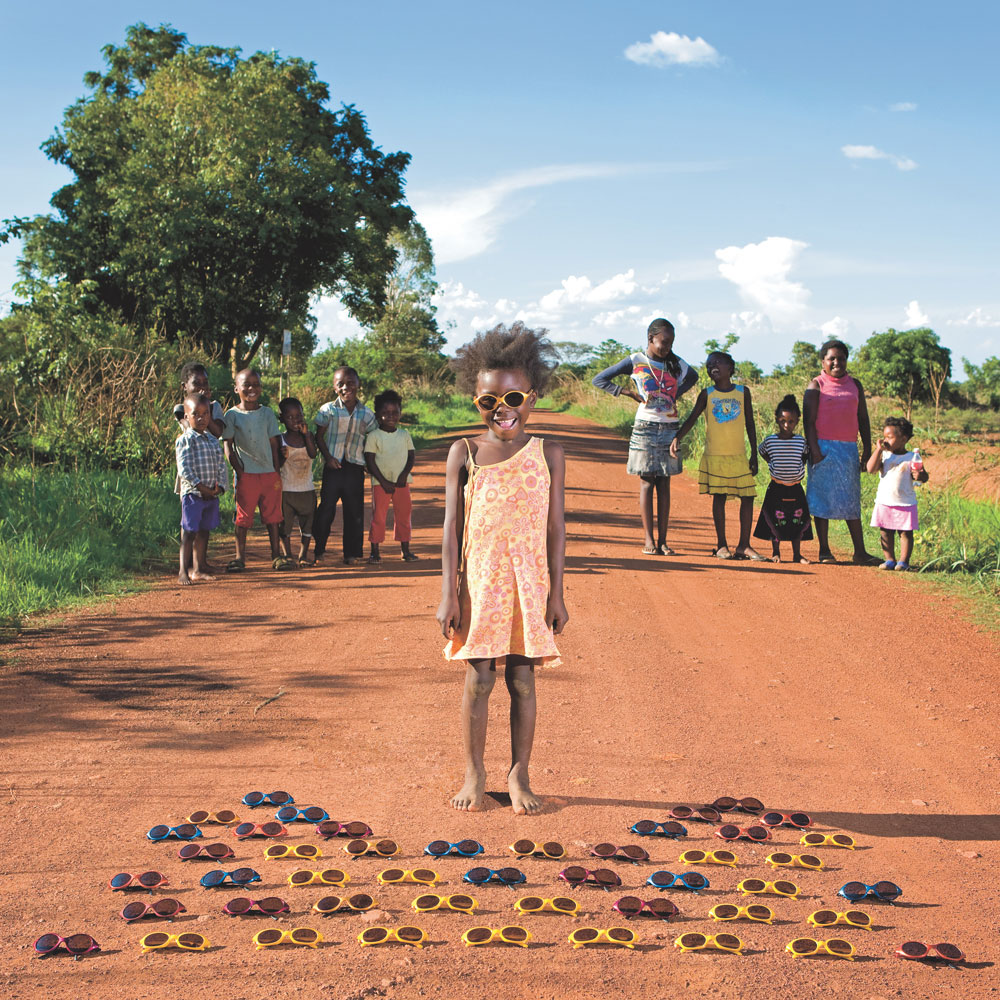 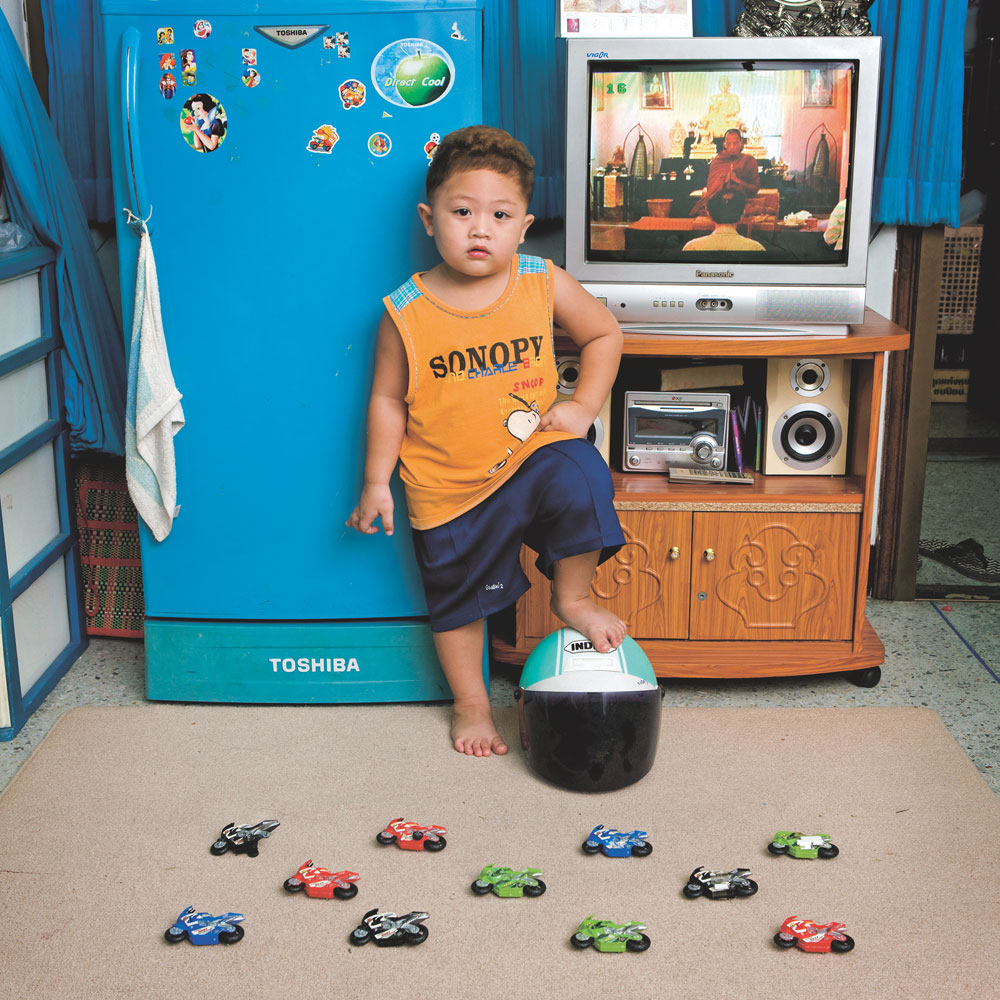 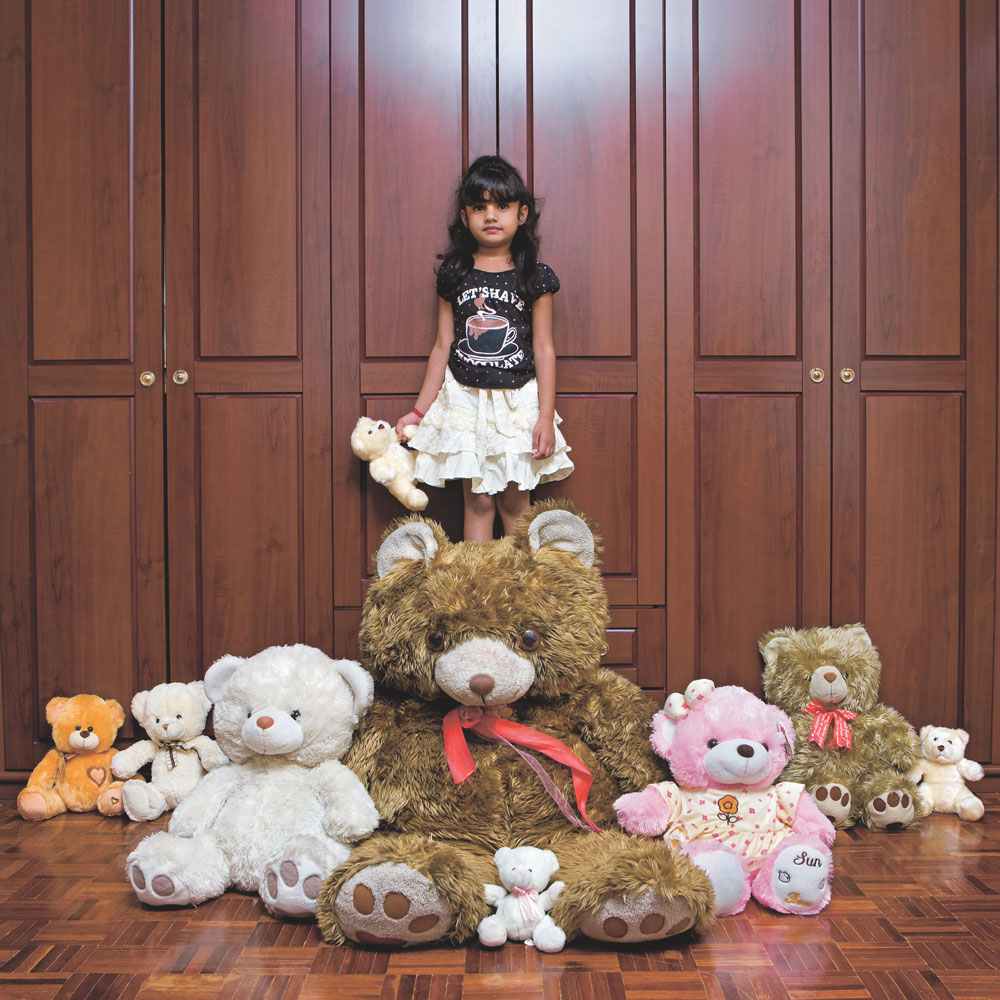 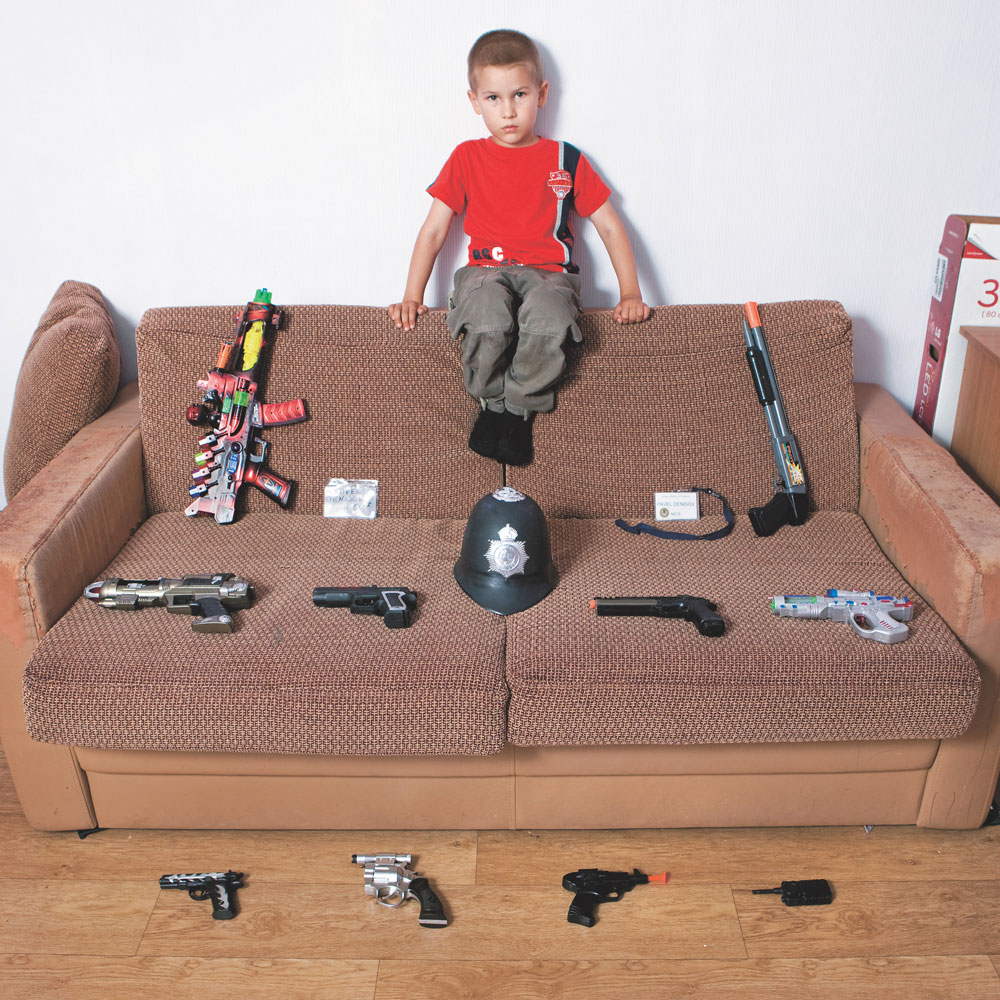 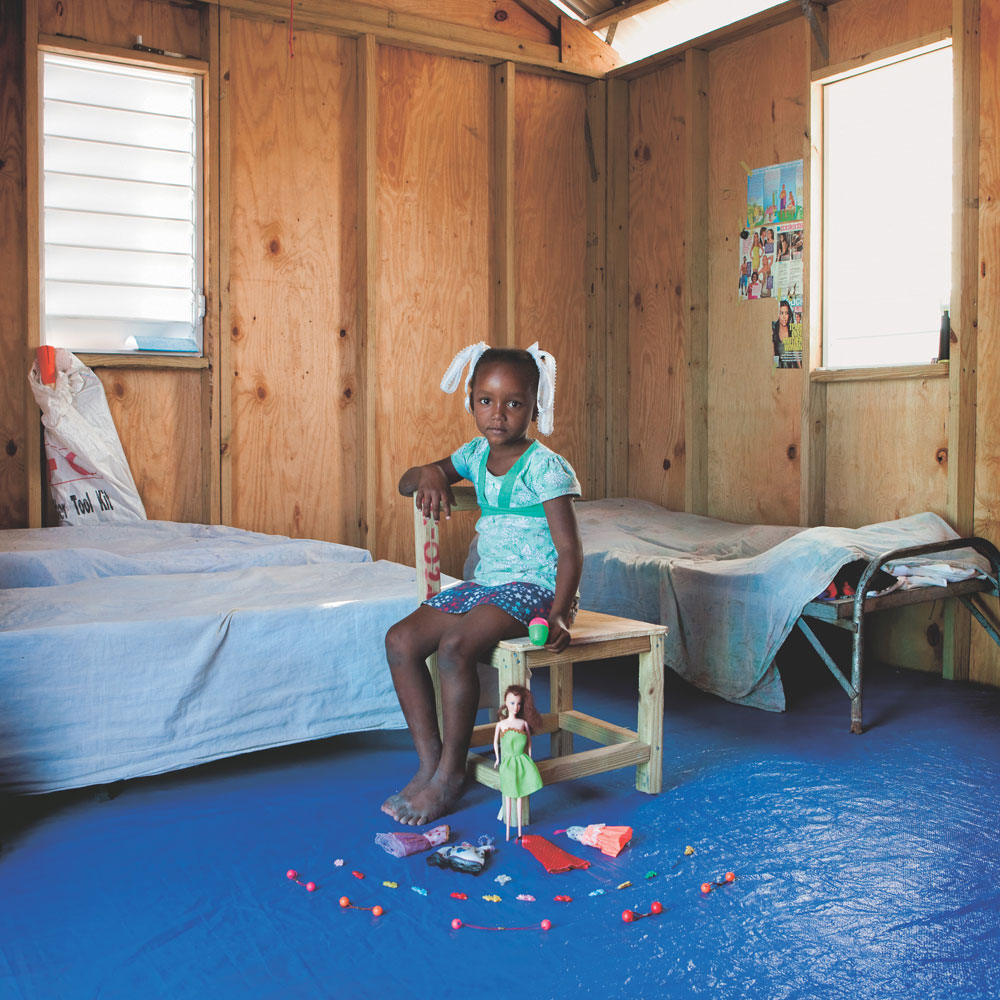 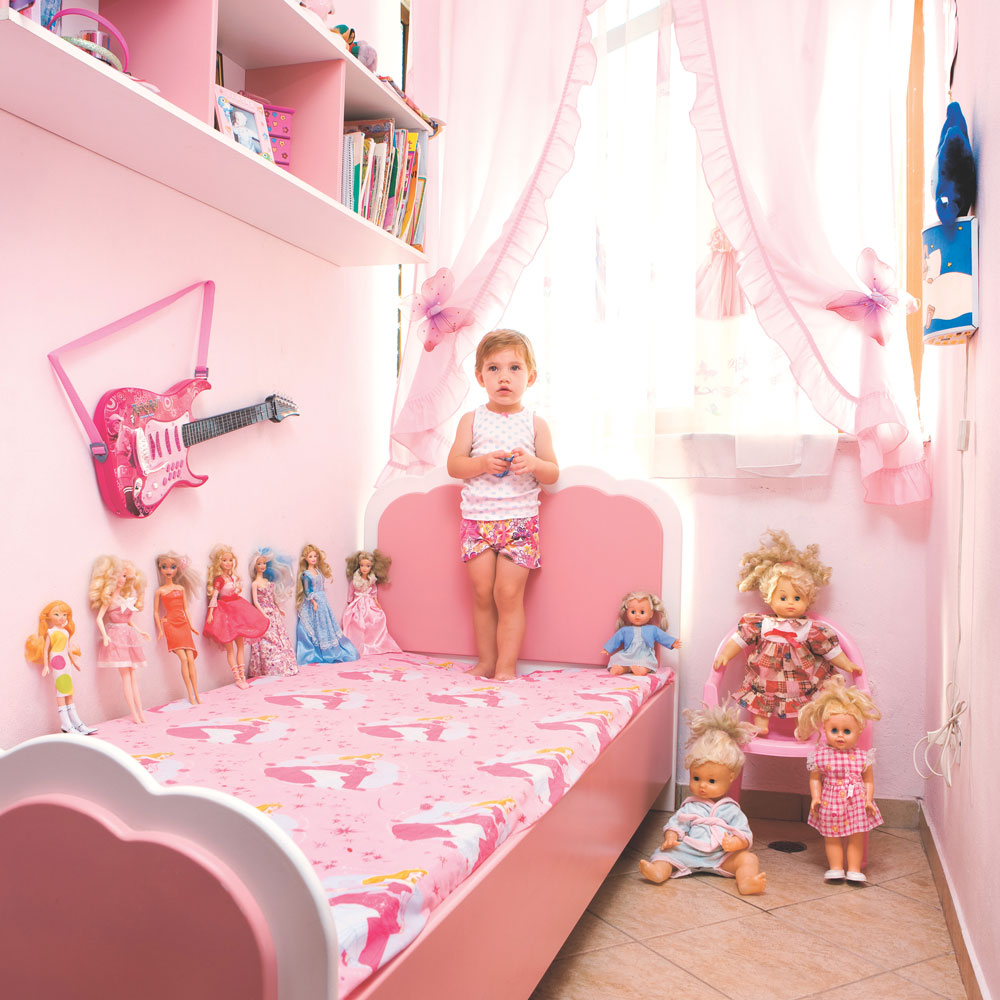 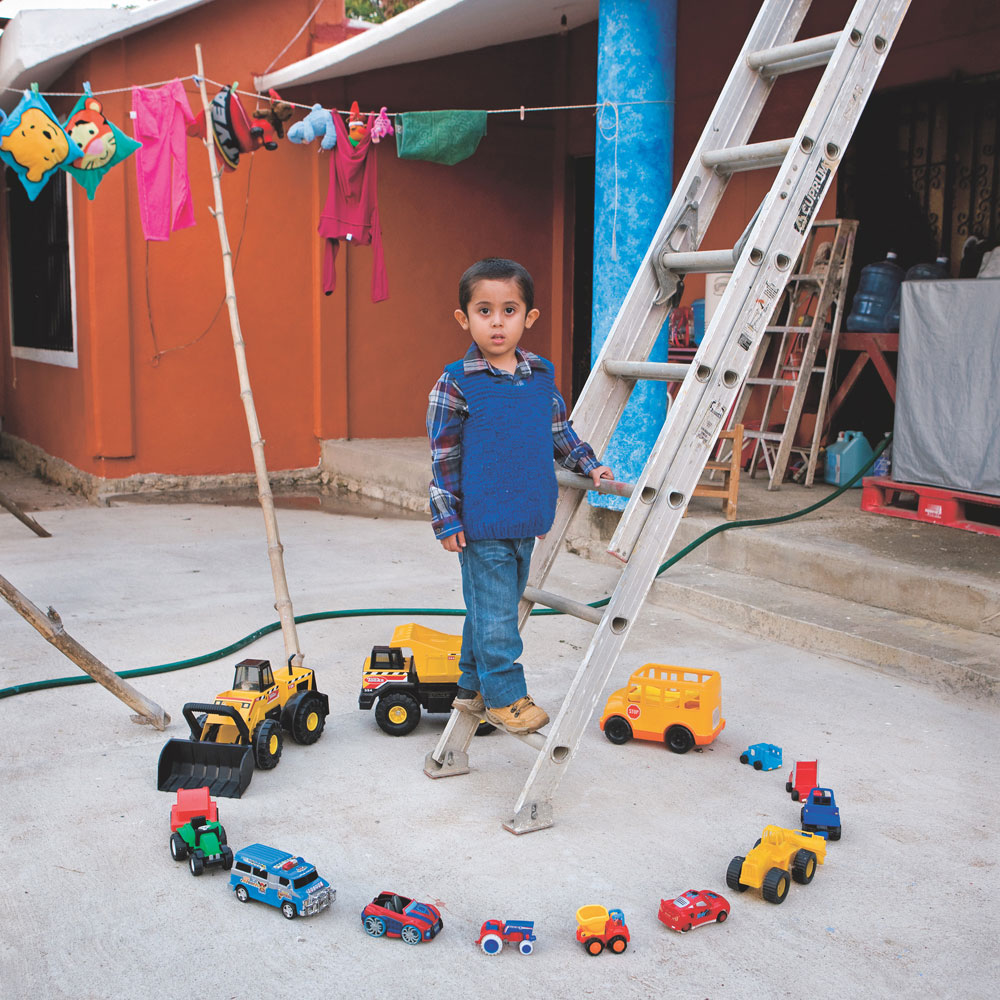 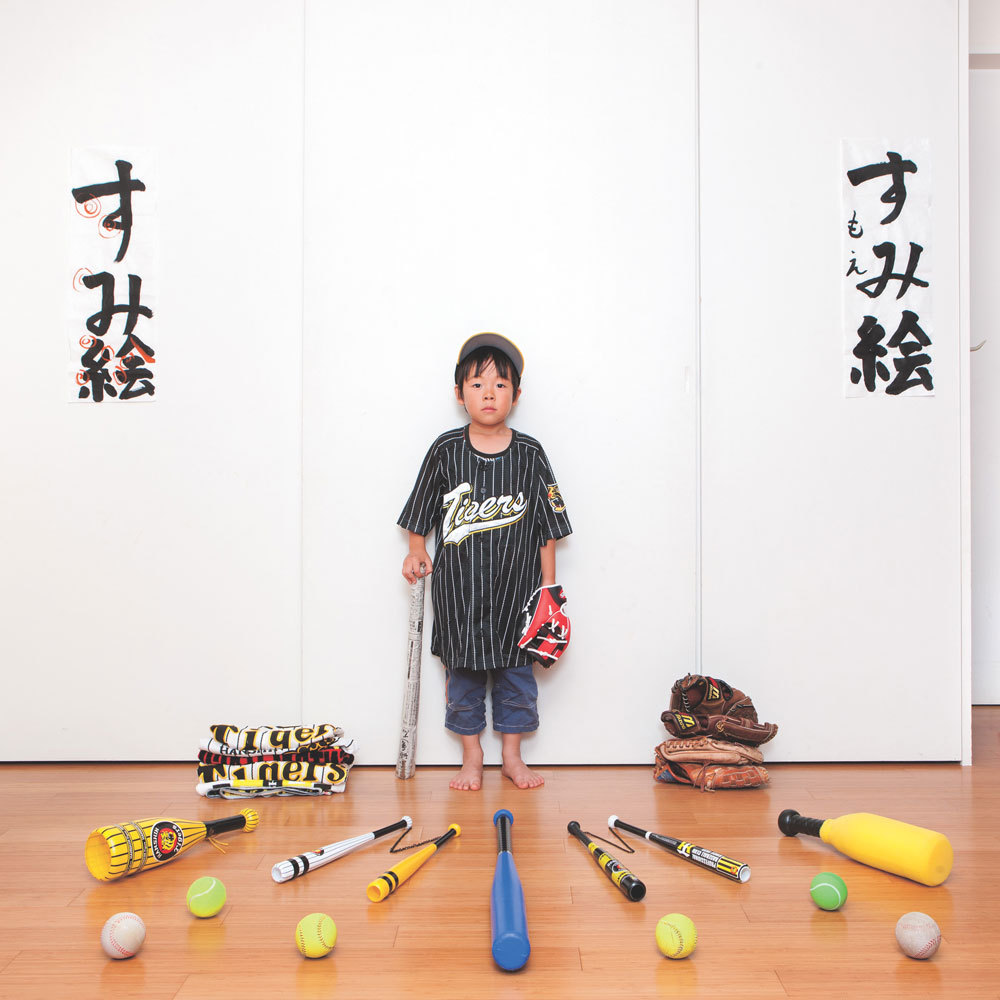 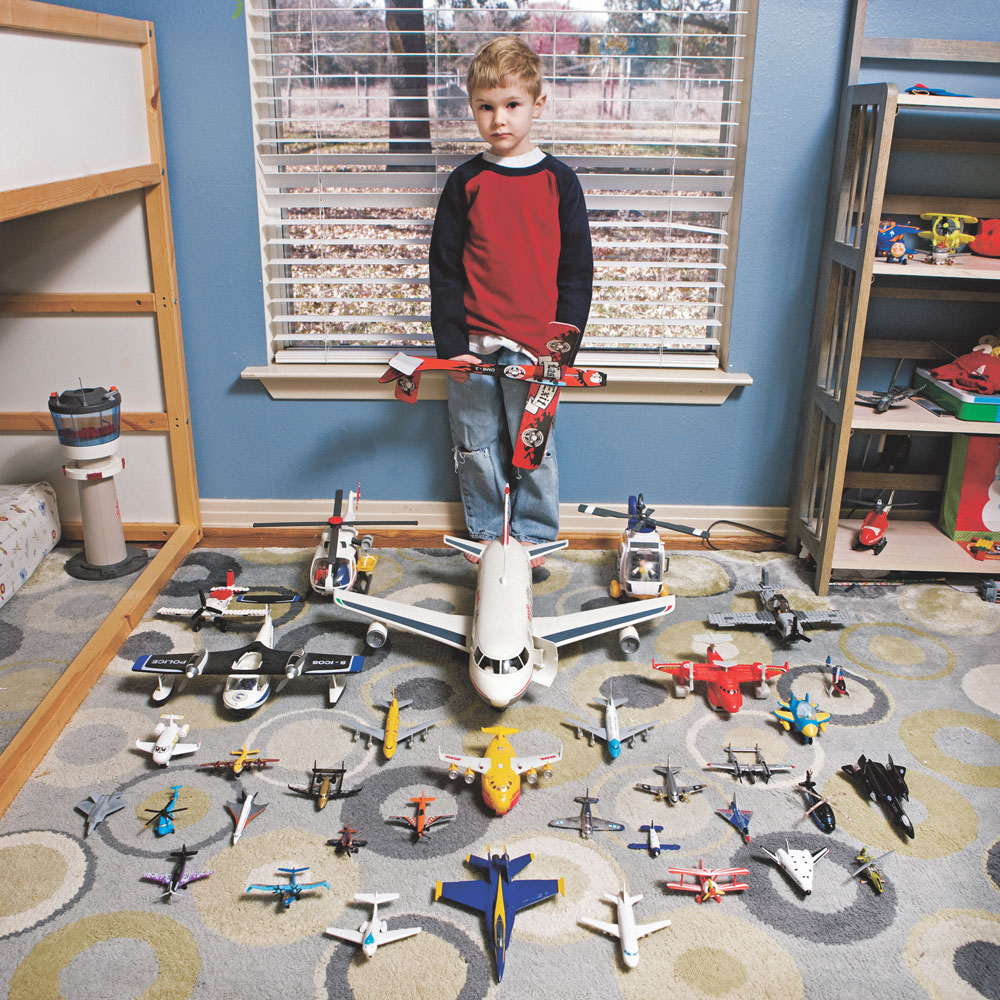 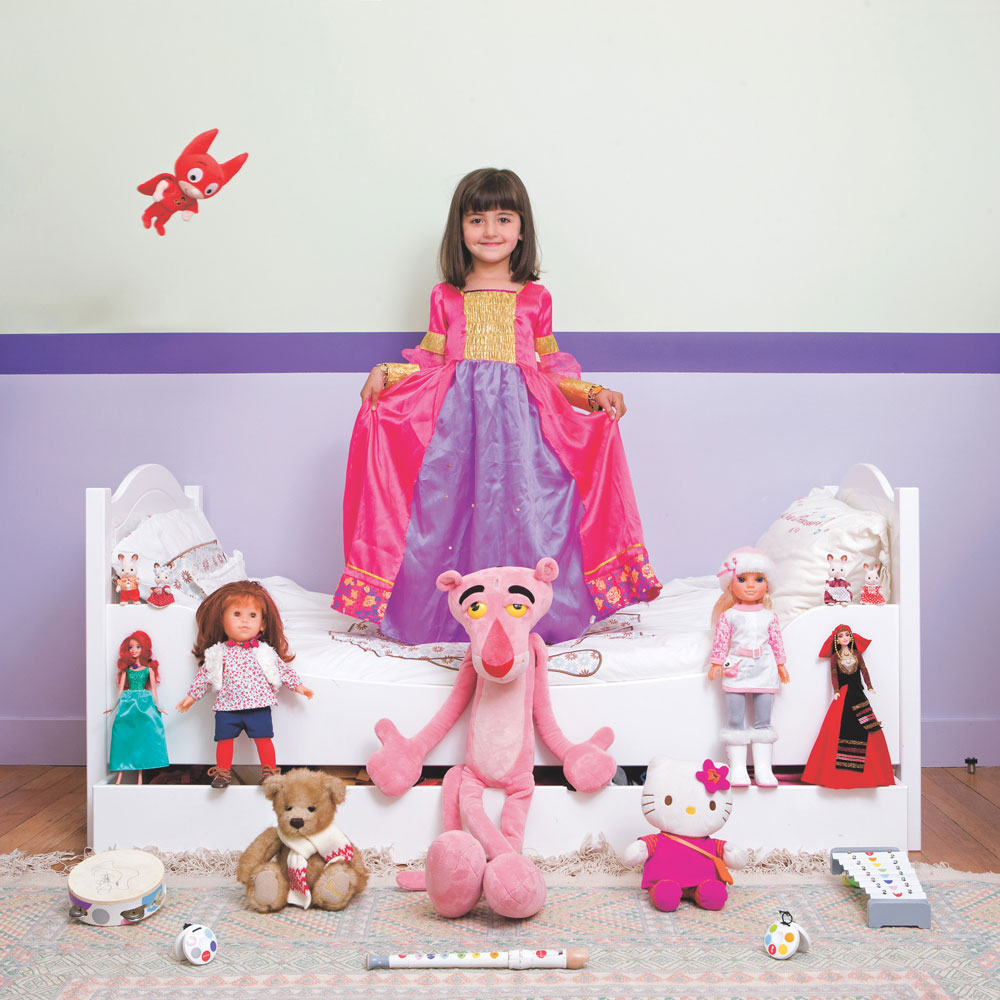