The image continues to raise the real question still at hand, though: Is he or isn’t he dead?

Showrunners continue to confirm, though, that “dead is dead.” An official premiere date for the show’s sixth season has yet to be announced but many imagine it’ll be late April. 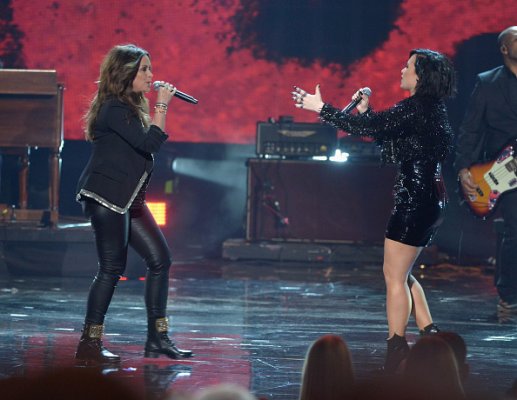 Watch Demi Lovato and Alanis Morissette Slay 'You Oughta Know' at the AMAs
Next Up: Editor's Pick