Pharmaceutical giants Pfizer and Allergan confirmed Monday they will merge to form the world’s biggest drug company by sales, in a deal that is mostly, if not exclusively, about tax.

The deal values the combined company at $160 billion (including debt), and, as expected, is structured in such a way as to reduce Pfizer’s tax bill by moving its domicile out of the U.S. to Ireland. The companies said they expect the company to have an effective tax rate of 17% to 18% in the first full year after closing, compared to around 25% for Pfizer at present.

The deal is the largest so-called inversion deal ever. An inversion occurs when a U.S. company merges with a foreign company and reincorporates overseas in order to avoid American corporate taxes. Allergan is based in Dublin, and analysts say that the lower tax rate available is one of the most powerful forces underpinning the merger.

Despite the big valuation, not much cash will change hands. Pfizer shareholders will get one share in the new company for every one they currently hold, while Allergan AGN shareholders will get 11.3 shares for each Allergan share. That gives the owners of Pfizer an effective 56% stake in the combined entity, and Allergan holders 44%. Pfizer shareholders can elect to receive cash instead of new shares, but only up to a combined value of $12 billion. (They’ll have to accept the remainder in shares.)

The combined company will remain in all other aspects essentially an American one, with both its primary stock exchange listing and its corporate headquarters in New York City. Pfizer CEO Ian Read will lead the company, with Allergan CEO Brent Saunders assuming the titles of president and chief operating officer.

The portfolio of the new company will include Botox, Viagra, the Prevnar pneumonia vaccine, and treatments for ailments including Alzheimer’s and rheumatoid arthritis.

The combined company could initially have annual sales of over $65 billion, but there has been speculation that the merger could quickly be followed by a spinoff of some lower-margin businesses, including drugs that have lost patent protection. Allergan already agreed to spin off its generics division to Israel-based Teva Pharmaceuticals.

The two companies said they expect to wring over $2 billion a year worth of increased efficiencies out of the deal within three years. Although the deal will dilute Pfizer’s earnings per share in the first year, it will boost them by over 10% by 2019 and just under 20% by 2020, the companies said. That assumes continued share buybacks, funded from an estimated operating cash flow of over $25 billion a year by 2018. 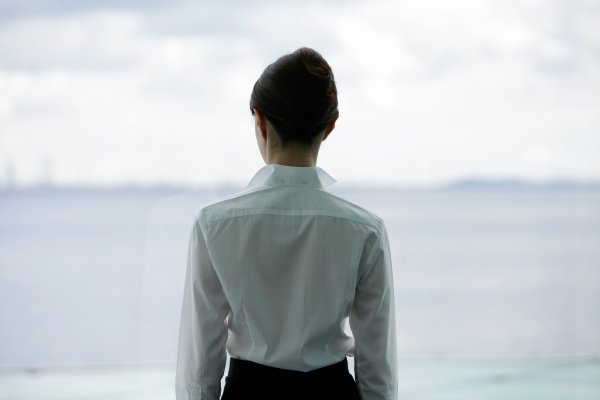 1 Exercise That Will Make You Feel More Powerful
Next Up: Editor's Pick