A 42-year-old Zimbabwean man named Mison Sere won the country’s fourth annual Mister Ugly contest on Saturday, enraging the fan favorite and his supporters, who claimed that Sere was “too handsome.”

Judges cited Sere’s missing teeth and capacity for unpleasant facial expressions in their decision, the Guardian reported. His rival, William Masvinu, who had held the title since 2012, said that Sere was “ugly only when he opens his mouth,” and therefore that he was not really ugly.

When Sere’s victory was announced, the crowd turned violent, mobbing the judges to contest the decision.

Sere, whose victory earned him $500, dismissed the criticism.

“They should just accept that I am uglier than them,” he said. “I hope to get a TV contract. I already moved around schools performing and showcasing my ugliness so this is a chance to make it on TV.” 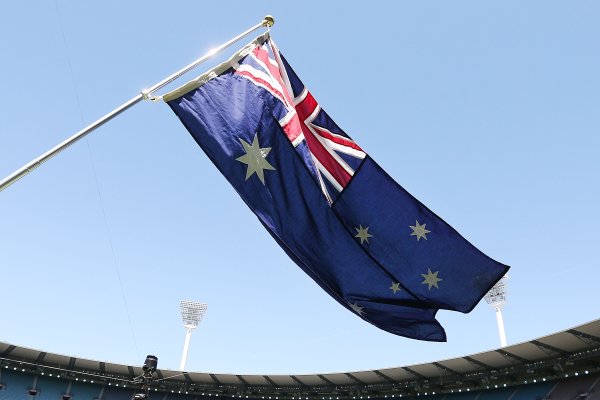 Adorable Australian Boy Gets Hiccups While Singing National Anthem
Next Up: Editor's Pick