Sometimes we choke up when we’re called upon to perform, but one little boy kept on going despite being hit with some hardcore hiccups.

A video captured 7-year-old Ethan Hall, tasked with singing the Australian national anthem before a baseball game, getting hiccups during his performance.

Hall was struck by hiccups during his rendition of “Advance Australia Fair,” much to the pleasure of the players on the field, who giggled throughout. The boy braved through and received a round of applause from the crowd at the end of his performance. 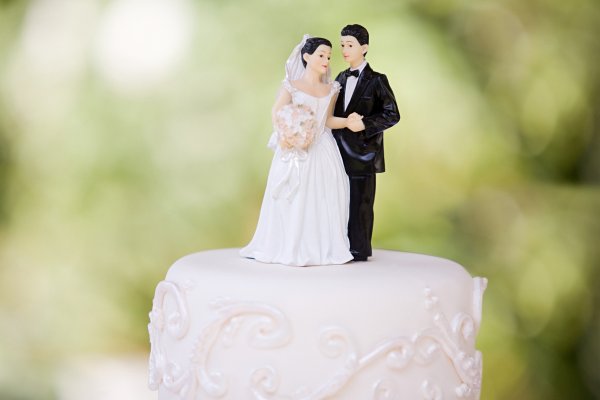