Donald Trump Says He Would Bring Back Waterboarding

Presidential hopeful Donald Trump said he would bring back waterboarding in an interview on Sunday.

In an interview with ABC’s George Stephanopoulos, Trump said that he would bring back the practice, which is widely considered a form of torture.

“I would bring it back, yes. I would bring it back. I think waterboarding is peanuts compared to what they’d do to us, what they’re doing to us, what they did to James Foley when they chopped off his head. That’s a whole different level and I would absolutely bring back interrogation and strong interrogation,” he said in the interview, referring to the American journalist who was decapitated by the Islamic State of Iraq and Greater Syria (ISIS).

“You know, they don’t use waterboarding over there; they use chopping off people’s heads. They use drowning people,” Trump said. “I don’t know if you’ve seen with the cages where they put people in cages and they drown them in the ocean and they lift out the cage. And we’re talking about waterboarding. We have to be tough –”

Trump also discussed having a database for refugees, and called candidate Jeb Bush a “weak person.” 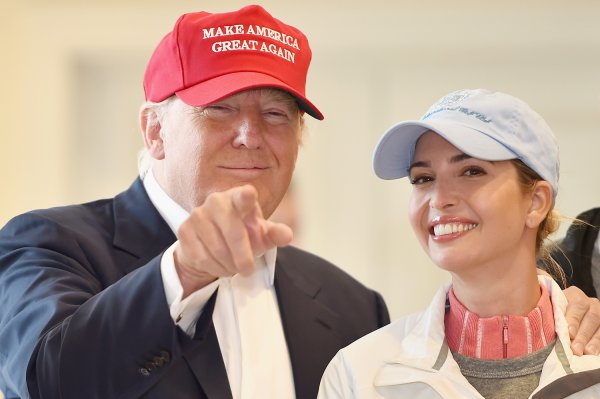