According to Billboard, the album is on track to sell at least 2.5 million copies in its first week, which means it would break *NSYNC’s current one-week U.S. sales record of 2.42 million. (The band’s album No Strings Attached set the record in 2000.)

Read next: Watch Adele Go Undercover as an Adele Impersonator 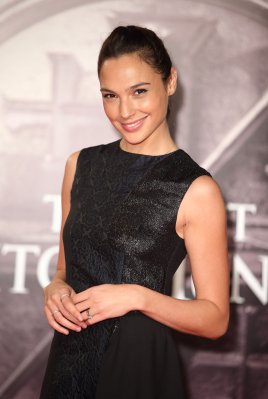