The Wonder Woman movie doesn’t come out until 2017, but filming has officially begun, and star Gal Gadot shared a sneak peek on Twitter Saturday:

Along with this photo, we also get some new details about the film. According to Entertainment Weekly, the following actors will join Gadot in the cast: Chris Pine, Robin Wright (House of Cards), Danny Huston (Clash of the Titans), David Thewlis (of the Harry Potter film franchise), Ewen Bremner (Exodus: Gods and Kings), Saïd Taghmaoui (American Hustle), Elena Anaya (The Skin I Live In), and Lucy Davis (Shaun of the Dead).

Filming will take place in the U.K., France and Italy. The official release date is June 23, 2017. 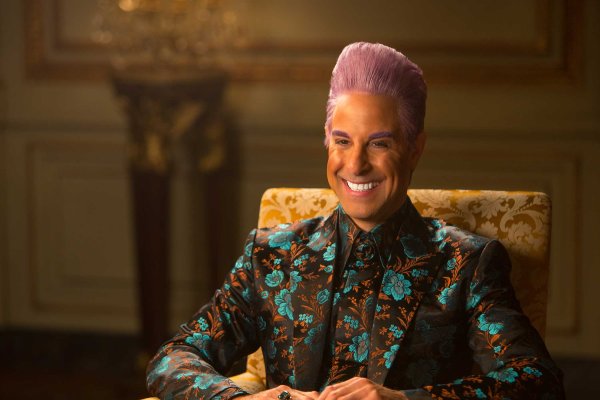 See the Most Memorable 'Hunger Games' Fashions
Next Up: Editor's Pick