“This is a very difficult decision, but necessary,” Banks said in a statement to The Hollywood Reporter. She explained the decision to leave was motivated by a desire to devote more time to her cosmetics line.

In the meantime, Banks will stay on as an executive producer through December. Her co-hosts all plan to stay on: model Chrissy Teigen, fashion editor Joe Zee, interior designer Lauren Makk and YouTube star Leah Ashley. There are no plans to replace Banks. “Fortunately, one of FABLife’s greatest strengths is its diverse and strong panel of lifestyle hosts,” Disney/ABC, the producer of the show, said in a statement to the The Hollywood Reporter.

Banks won’t disappear entirely, though. She’ll continue to make occasional appearances on the show, where we can only hope she’ll do plenty of smiling with her eyes. 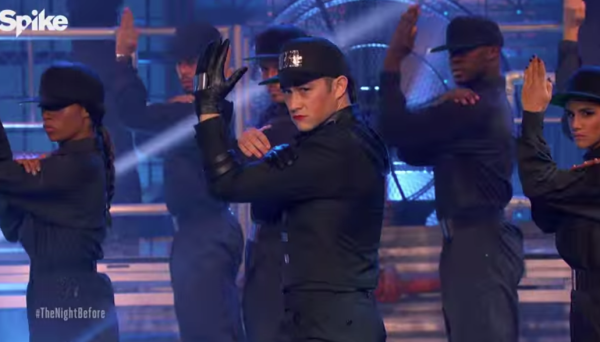