David Bowers, the mayor of Roanoke, Virginia, apologized at a city council meeting Friday for a statement about Syrian refugees that invoked Japanese internment.

The City of Roanoke council held the meeting over Bowers’ comments, which sparked backlash for referencing a practice that resulted in tens of thousands of Japanese Americans being forcibly imprisoned and relocated.

“I’m reminded that President Franklin D. Roosevelt felt compelled to sequester Japanese foreign nationals after the bombing of Pearl Harbor, and it appears that the threat of harm to America from ISIS now is just as real and serious as that from our enemies then,” the Democratic mayor said in his initial statement, in which he requested Roanoke Valley services suspend Syrian refugee assistance. Members of the council called for his apology and his resignation if such an apology was not forthcoming.

WSET reporter Annie Anderson reported from the meeting that Bowers apologized and retracted his comments. A staff member of Bowers’ office confirmed to TIME that he was at the meeting and had issued an apology. 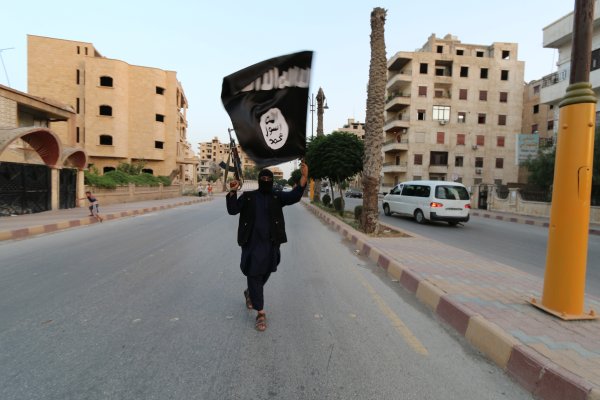 Utah Students Told to Create ISIS Propaganda for Class
Next Up: Editor's Pick