Screenwriter Andrew Stanton can only watch Toy Story once every year or two.

It’s not that he’s not proud of his first Disney-Pixar film, but quite the opposite. “I don’t watch it often because I know it will depress me how good it is, and make me give up whatever I’m working on at the time,” Stanton tells TIME. “Frankly, I’ll probably never make a film that’s better.”

This is from a writer whose other credits include Finding Nemo, Monsters Inc. and Wall-E. But Toy Story, Stanton’s first feature-length film, still looms large in his memory. (Not being able to outdo Toy Story is “a nice problem to have,” he admits.) Still, when asked if, in the 20 years since Toy Story‘s release as the first 3D computer-animated, full-length movie on Nov. 22, 1995, Stanton has found anything he would change about the film, he was able to think of a moment.

Prefacing his desired change with, “This is honestly just me” and “I know other people don’t agree,” Stanton recalls when Buzz and Woody are on top of Sid’s desk, with rain falling outside and Woody trapped under the crate.

“Woody builds up Buzz and says ‘You’re a toy, you’re the greatest toy,’ and that leads to him confessing how much he’s never seen himself as much of a great toy. It’s his own insecurity for being this raggedy cowboy doll against this sexy astronaut space toy,” Stanton explains. Buzz then looks down at his own foot to see the word ‘Andy’ and makes up his mind to save Woody. At this moment, Stanton says, he wishes Buzz did something else, too.

“I always wanted him to just add one more beat and have him look over and see ‘Andy’ also written under Woody’s foot. Just to make that extra bit of connection of how they’re brothers, and they both have value,” he says. “I think at the end of the day the argument was that it didn’t need that. Or I didn’t have as much influence as I do today then to push it.”

Stanton calls this “the granular stuff,” but says he thinks of it every time he sees the scene. He adds, “I always feel like ‘Oh, that would just be the cherry on top for me.” 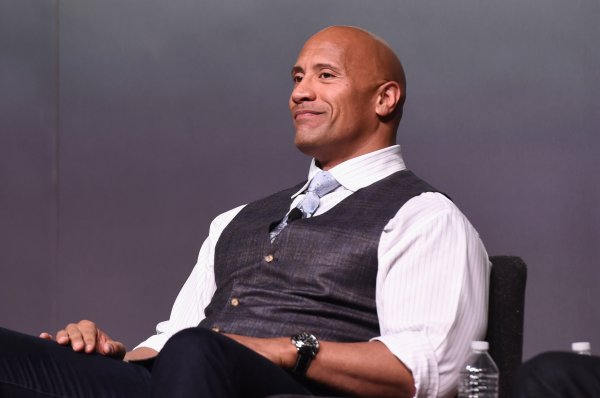