CNN has announced the new debate criteria for the network’s Dec. 15 Republican debate.

The new criteria would currently leave nine candidates on the main stage, with any candidate who polls either at 3.5% nationally, 4% in Iowa or 4% in New Hampshire on average between Oct. 29 and Dec. 13 eligible to participate. CNN will average polling results from a variety of sources to determine each candidate’s popularity.

The December debate will be held at The Venetian hotel in Las Vegas, and will be moderated by CNN news anchor Wolf Blitzer, with CNN correspondent Dana Bash and talk radio host Hugh Hewitt serving as questioners. 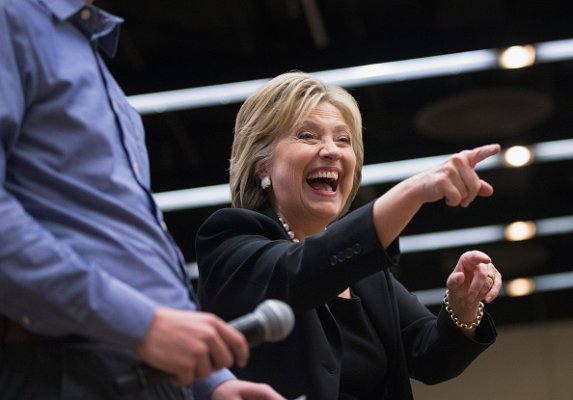 Hillary Clinton Moves on to GOP After Debate
Next Up: Editor's Pick