Sony Confirms the PS4 Is Getting a Massive Upgrade

PlayStation 2 games are in the offing for the PlayStation 4, says Sony.

Digital Foundry, a site that analyzes games from a strictly graphical standpoint, got the conversation started yesterday with a breakdown of Sony’s recently released Star Wars legacy bundle for the PlayStation 4, which includes three visually upscaled PlayStation 2 games. “As it happens, the PlayStation 4’s PS2 emulator is now available, released with no fanfare whatsoever,” wrote the Foundry piece’s author. Think of a game emulator as a piece of software, a “wrapper” that imitates the behavior of another system, a kind of operating-system-within-an-operating-system.

Wired confirmed that Sony is indeed working on PlayStation 2 emulation for the PlayStation 4. “We are working on utilizing PS2 emulation technology to bring PS2 games forward to the current generation,” Sony told the site in an email, adding “We have nothing further to comment at this point in time.”

This isn’t the first time PlayStation 2 games have been said to be coming to the PlayStation 4. Digital Foundry claimed back in January 2014 that a Sony source had confirmed PlayStation 2 as well as original PlayStation emulation was in the works for the PlayStation 4, possibly with high-definition finessing. But that was nearly two years ago, and all PlayStation-related backward compatibility talk since has focused on Sony’s game streaming service PlayStation Now, which launched out of beta in North America last May.

Why acknowledge PlayStation 2 emulation without fanfare? That’s less clear, but assuming it wasn’t a PR snafu, it may be part of a subdued campaign to offset Microsoft’s recent switch to supporting its most popular legacy game system. When the Xbox One shifted from Windows 8 to Windows 10 last week, it included emulation support for over 100 Xbox 360 titles and promises of more to come.

The newer Xbox 360 and older PlayStation 2 consoles never technically went head-to-head, but the PlayStation 2 remains the best-selling dedicated games console of all time, with over 150 million units. Since PlayStation 3 games are already available through PlayStation Now subscriptions, adding PlayStation 2 (and original PlayStation) support would give the company a hypothetical leg up. 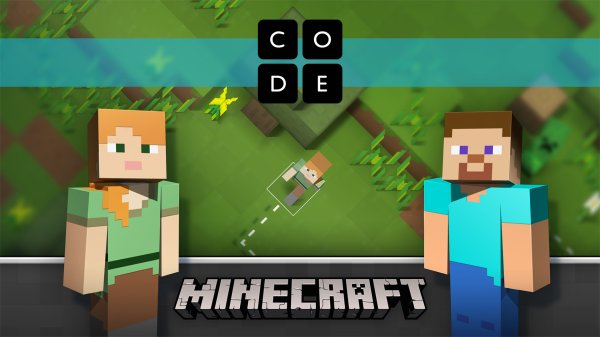 Microsoft Is Doing Something Really Smart With Minecraft
Next Up: Editor's Pick