18 Would-Be Suicide Bombers Are at Large in Malaysia, Police Believe

A police officer patrols outside the venue for the 27th Association of Southeast Asian Nations (ASEAN) summit in Kuala Lumpur on Nov. 20, 2015
Olivia Harris—Reuters
By Nash Jenkins

Ten prospective suicide bombers are at large in Kuala Lumpur, Malaysia’s capital and largest city, according to a leaked police memo cited by the Guardian. Another eight thought are in the western part of the country.

The news comes as foreign leaders — among them President Barack Obama — arrive in the capital for the 27th summit of the Association of South East Asian Nations this weekend.

The memo reportedly said that the attackers had received training in “Syria, Afghanistan and Iraq” and were awaiting orders.

“There have been reports of imminent terrorist threats in Malaysia,” Khalid Abu Bakar, the country’s police chief, said in a statement. “At this point, I would like to underline that they have yet to be confirmed.” 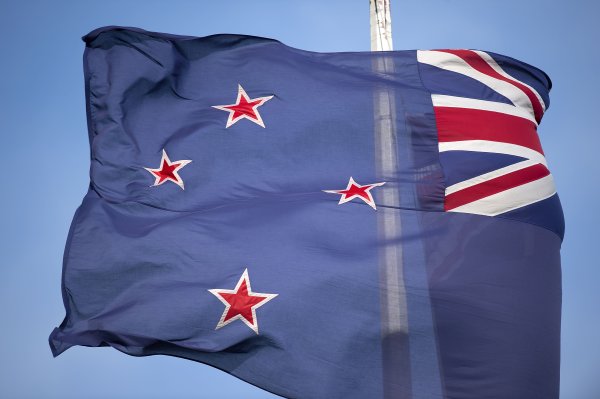 New Zealanders Vote for a New Flag
Next Up: Editor's Pick