The state of Massachusetts is proposing to ban those under the age of 21 from playing paid fantasy-sports games.

State Attorney General Maura Healey also wants to prohibit the promotion of fantasy sports in high schools and colleges, reports Reuters. In addition, professional athletes and other connected individuals would not be allowed to take part in paid fantasy competitions related to their particular sports.

The fantasy-sports business led by DraftKings and FanDuel has grown rapidly since the 1980s. The business sees people create teams for various professional sports including soccer, ice hockey and basketball. It has been facing increased scrutiny by officials who are trying to determine if the paid games can be defined as gambling. The firms insist their products are games of skill rather than chance.

On Tuesday, New York State sought an injunction to shut down DraftKings and FanDuel declaring the games to be illegal.

The proposals will be submitted to the secretary of state and will undergo a period of public comment before taking effect. 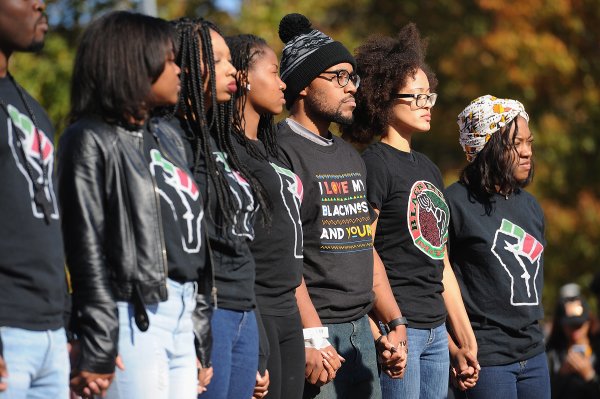